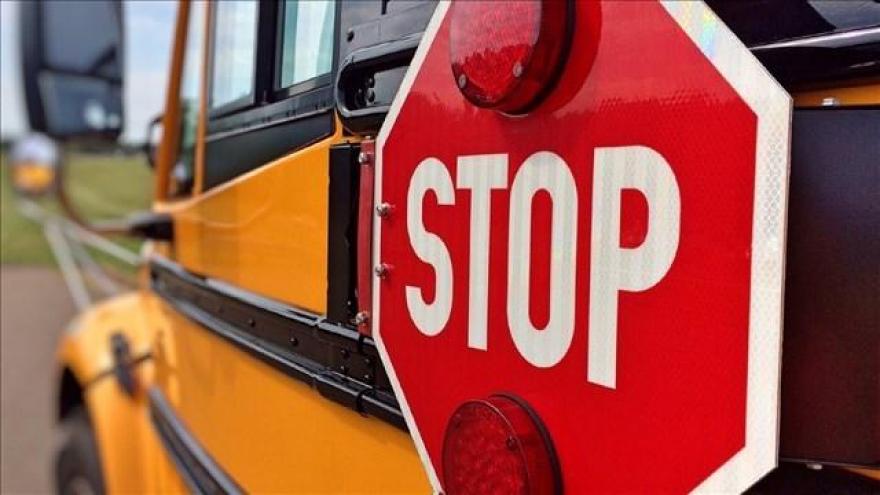 COLUMBUS, Ind. (AP) — Police say a high school student preparing to board a school bus was struck and killed Monday morning in south-central Indiana by a car whose driver was taken into custody after fleeing the scene.

Police say the Columbus East High School student was pronounced dead at a hospital after being struck about 6:55 a.m. while trying to board a Bartholomew Consolidated School Corp. bus.

The Republic reports police say that motorist fled the scene but he was taken into custody a short time later along a county road in Columbus.