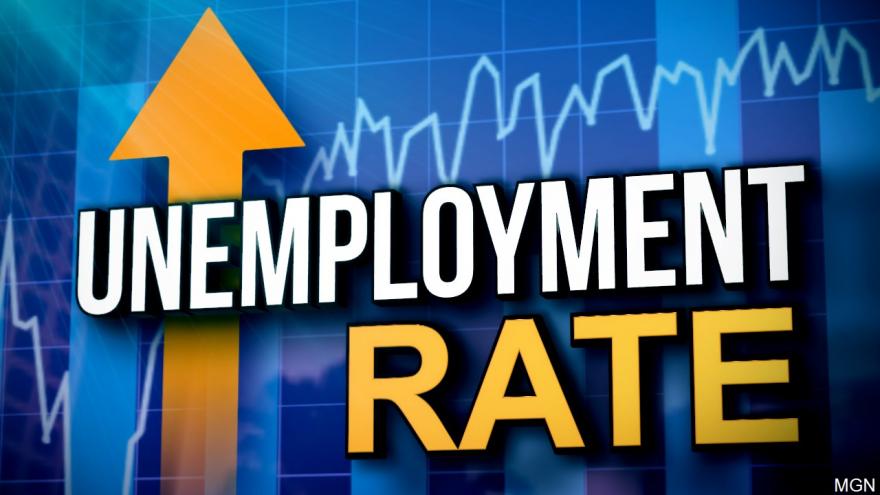 The Indiana Department of Workforce Development said Friday that the rate was 3.6% in March, up from 3.5% in February.