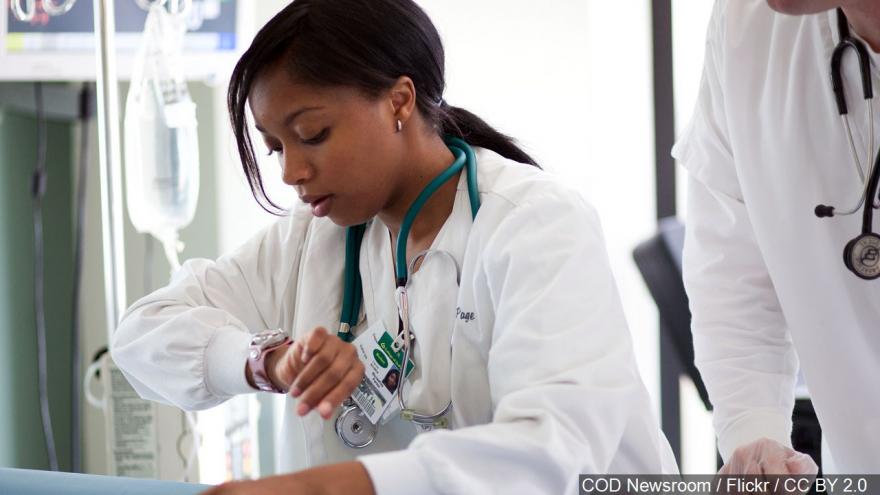 INDIANAPOLIS (AP) — Indiana will recognize nursing licenses from many others states with a new law taking effect this summer.

The law will have Indiana join the nurse licensure compact, under which those with Indiana nursing licenses could work in other member states.

The National Council of State Boards of Nursing says about 30 states are part of the compact, although Kentucky is the only one of Indiana's neighboring states currently in the agreement.

Hosparus Health official Amelia McClure tells WFYI-FM that the compact allows nurses to work throughout the states needing them most. Hosparus Health operates hospice centers in southern Indiana and Kentucky.

McClure says it's been difficult to fill nursing jobs in rural southern Indiana without the licensing compact.