Indiana Jones could be played by a woman, Steven Spielberg says 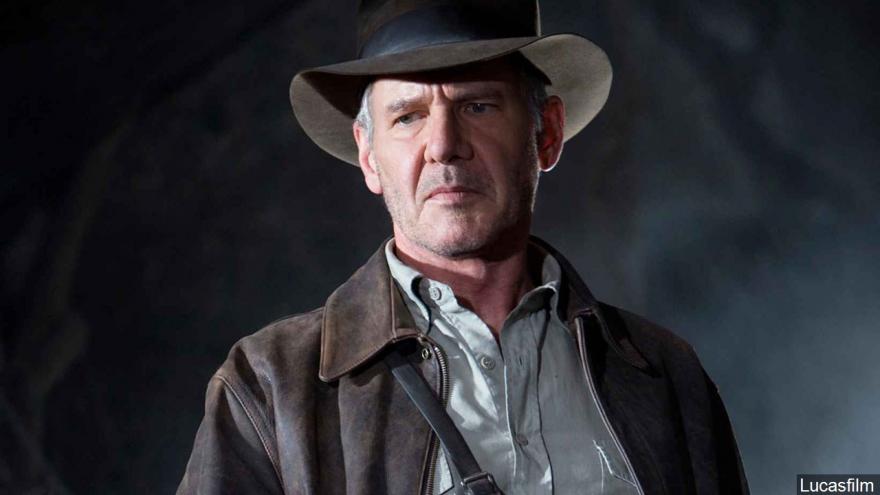 "We'd have to change the name from Jones to Joan," Spielberg told The Sun in a recent interview. "And there would be nothing wrong with that."

Spielberg has had no problem putting women front and center in his movies. Last year, he directed the "The Post," which featured a strong female protagonist, Katharine Graham, the former publisher of the Washington Post. It appears that the women in his personal life have been an influence on him.

"I have been very lucky to be influenced by women, several of whom I have just loved madly — my mom and my wife," he told The Sun. Spielberg is married to actress Kate Capshaw.

Harrison Ford has been the star of the franchise as Dr. Henry "Indiana" Jones Jr. since the first film, "Raiders of the Lost Ark," hit theaters in 1981.

Spielberg is gearing up for the fifth installment of the franchise, scheduled to be released in 2020.

According to Spielberg, Ford is hanging up his fedora after this sequel.

"This will be Harrison Ford's last Indiana Jones movie," he said."I am pretty sure, but it will certainly continue after that."