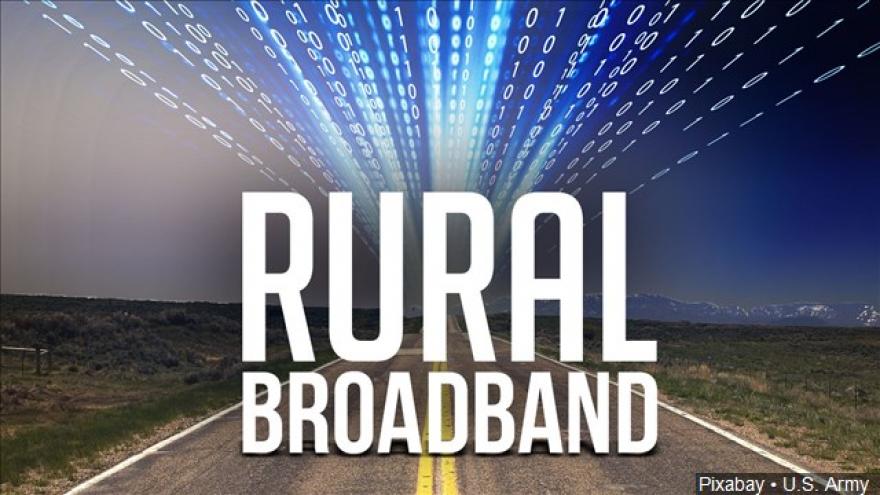 Indiana\'s governor is launching a $100 million program, known as the Next Level Broadband program, to bridge the digital divide by giving broadband internet services across the state. Photo courtesy Pixabay/ US Army / MGN

INDIANAPOLIS (AP) — Indiana is launching a $100 million program to expand broadband internet services across rural parts of the state.

The governor says the "internet is just as essential to Indiana's prosperity today as highways were a century ago."

The $100 million program is among an additional $1 billion Holcomb announced in September would be pumped into infrastructure projects across Indiana. That money will be raised through fee increases on heavy-duty commercial vehicles that use the Indiana Toll Road.

Broadband providers can initially apply for up to $5 million to expand service to unserved areas if they provide at least a 20 percent match.