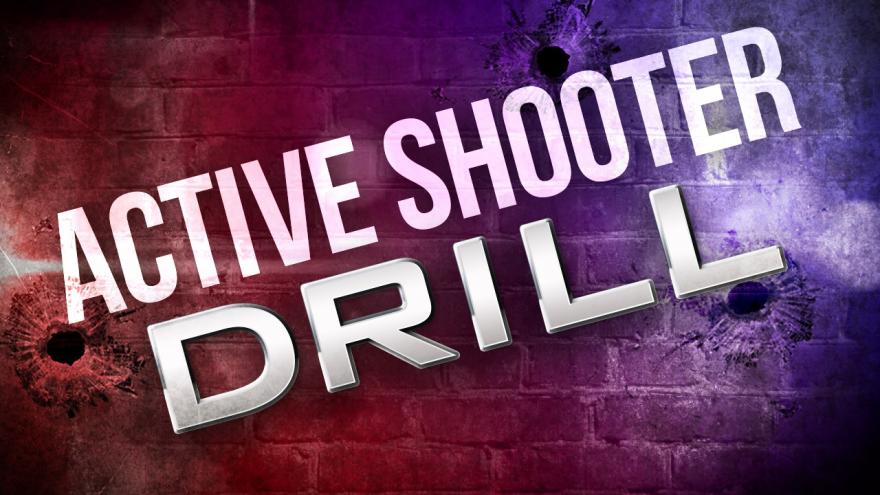 INDIANAPOLIS (AP) — A state Senate panel has amended a school safety bill after teachers were shot with plastic pellets during active-shooter training at an elementary school in northern Indiana.

The amendment would bar the firing of projectiles at teachers, school employees or students during any drill or training.

The Senate education committee amended the bill Wednesday and it now proceeds to the Senate appropriations committee, the Indianapolis Star reported.

The Indiana State Teachers Association requested the amendment following a training exercise in January at Meadowlawn Elementary School in Monticello. Instructors fired on the teachers, saying it demonstrated what would happen if they weren't proactive in responding to an active shooter. Educators were left with welts, bruises and abrasions.

The school's educators were supposed to be receiving ALICE training, an "options-based" practice that aims to influence students and teachers to be more proactive in their response to an active shooter. The training also included strategies such as rushing a prospective shooter. ALICE is an acronym for Alert, Lockdown, Inform, Counter and Evacuate

Thousands of schools across the nation, including many in Indiana, have been using ALICE. Shooting teachers with plastic pellets in a mock training is not usually part of the exercise. But school districts and the local law enforcement handle the specific details of how those active-shooter drills are executed.

"ALICE is committed to keeping students, teachers, and everyone working in schools safe, in addition to all of the other individuals we support in our training nationally," the ALICE Training Institute said in a statement released in response to the Meadowlawn incident. "The purpose of ALICE training is to empower individuals to participate in their own survival in the face of violence."

White County Sheriff Bill Brooks, whose department conducted the training at Meadowlawn, said his office has led active-shooter training with schools for numerous years. Brooks noted they've previously used the device that fired the projectiles, termed an airsoft gun. The department no longer uses them with teachers, he said.