Indiana lawmakers back payments to those wrongly convicted 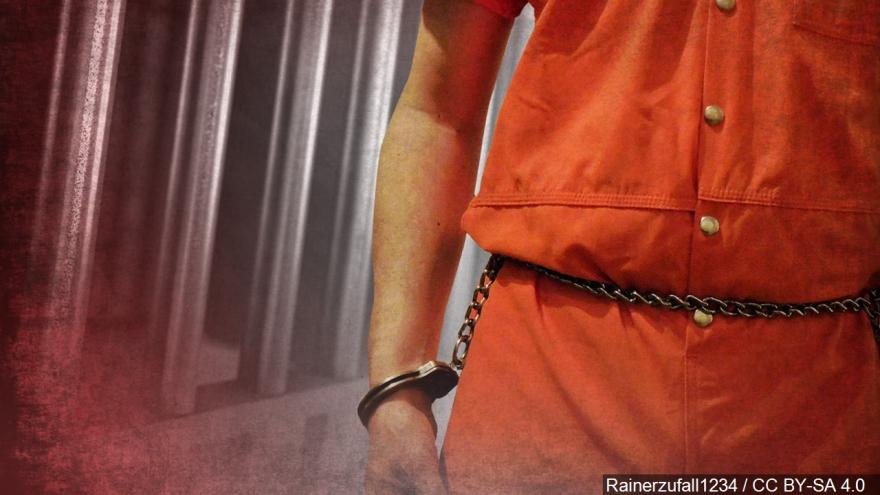 INDIANAPOLIS (AP) — People who've been wrongfully convicted and sent to prison in Indiana could be eligible for state payments of $50,000 per year they spent behind bars.

Legislators voted last week to send the bill to Gov. Eric Holcomb for final consideration. It would allow someone found "actually innocent" of a crime to seek the payments.

Those seeking the payments would have to agree to not file lawsuits over their imprisonment.

Such cases gained attention when Keith Cooper of Chicago spent nearly a decade in prison before being exonerated of an Elkhart armed robbery and pardoned by Holcomb in 2017. Cooper has a federal lawsuit pending against the northern Indiana city.

A state report estimates 25 ex-inmates could be eligible for nearly $14 million in total compensation.