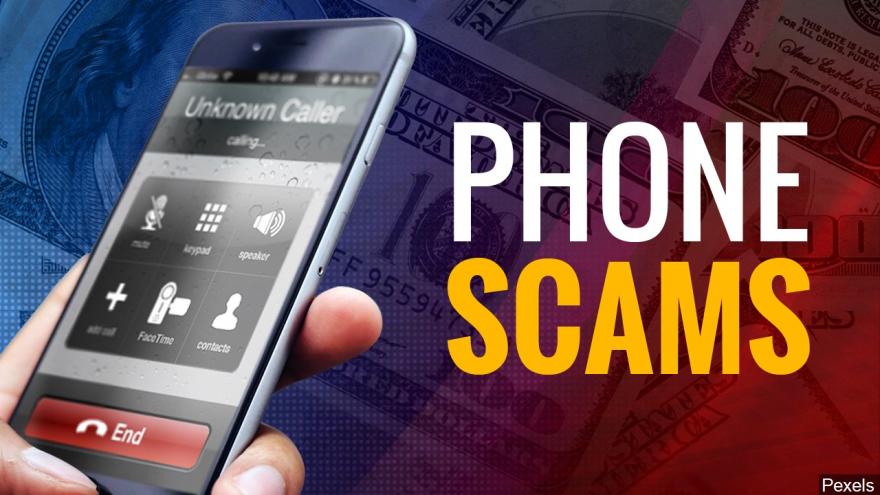 Senior Deputy Attorney General Marguerite Sweeney told the panel, which is tasked with examining automatic dialing machines, "robocalls" and cybersecurity issues, that about 70 percent of unwanted calls are scams.

Those scams include "phishing" or posing as a business or official to get money, unwanted credit solicitations, phony insurance or health care offers and disreputable computer updates.

Sweeney said the complaints filed with the attorney general's office are likely just a small fraction of the unwanted calls received by Hoosiers since there were more than 4.2 billion "robocalls" placed nationwide in just August.

Indiana statutes restrict the use of auto-dialing machines, prohibit most businesses from calling numbers on the state's "Do Not Call" list and ban Caller ID "spoofing" to make a distant solicitation appear to originate locally.

But Sweeney said Indiana residents on the "Do Not Call" list are still often recipients of such unwanted calls.

"Scammers are criminals," she said. "They don't care about a list."

Republican Rep. Jeff Ellington plans to file legislation when the General Assembly reconvenes in January that would better protect businesses from unwanted calls, and make it easier for Indiana to partner with other states on enforcement.

"If we can have cooperate agreements between AG (attorney general) offices or those enforcement agencies, just like we do on drug smuggling and all the other higher crimes, I think it would mean a lot to every state," he said.

Ellington said he wants to expand the liability for unwanted telephone solicitations to include executives of the companies making such calls.