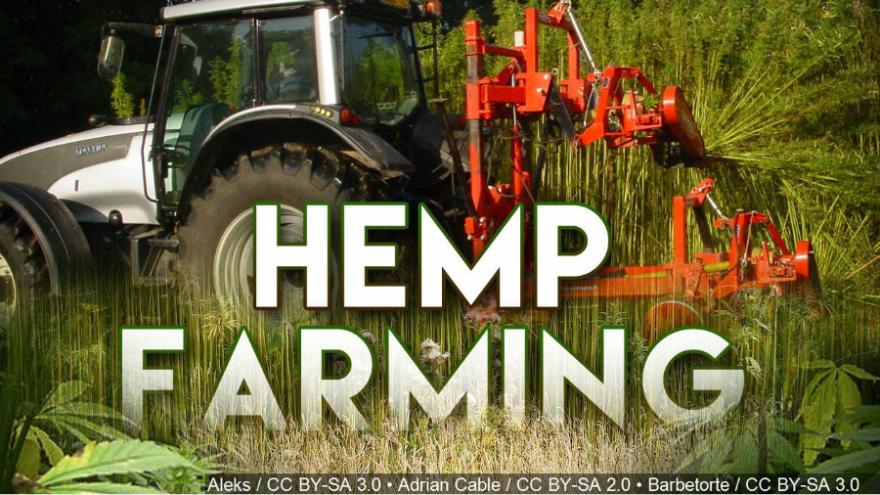 Members of the Interim Study Committee on Agriculture and Natural Resources heard from farmers Monday. Don Zolman, CEO of Zolman Farms in Kosciusko County, said that having an alternative crop for Indiana farmers is vital at a time when the farming industry is difficult.

"I would encourage you to push the envelope here a little," Zolman told officials.

Only researchers at institutions are currently allowed to grow the plant. The committee toured Purdue University's hemp program to learn about how the plant's fibers, stalks and seed oil can be used in a variety of products.

The plant is a different type of cannabis that doesn't produce a high, said Dr. Ron Turco, the department head of agronomy at Purdue. He said researchers believe there's a lucrative market for hemp.

"We recognize industrial hemp will be part of agricultural growth," said Jeff Cummins with the Indiana State Department of Agriculture. "We have no opposition to a market-oriented program."

Lawmakers may look into creating a regulation system similar to what's in place in Kentucky, said Republican state Sen. Randy Head of Logansport, who's a member of the summer study committee.