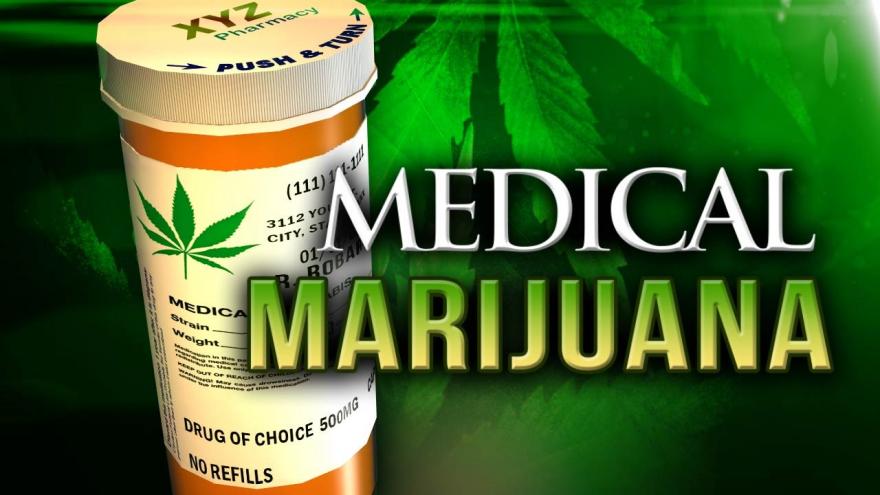 INDIANAPOLIS (AP) — An Indiana legislative committee hasn't reached an agreement yet on whether the state should join 31 other states in legalizing medical marijuana.

The interim study committee on public health heard testimony on the issue for the first time Thursday. More than a dozen legislators, doctors and other health professionals testified that Indiana residents with debilitating health conditions deserve access to medicinal marijuana.

"We have increasing science-based evidence that medical marijuana is a useful treatment," said Democratic Sen. Karen Tallian of Ogden Dunes.

"We do not want to just provide opioids," Rutland said.

But the panel defeated a recommendation affirming the medical benefits of marijuana for certain chronic conditions and establishing a state regulatory agency. The committee also rejected a statement that there should be further study of the issue.

"It looks like we are at an official impasse," said Republican Rep. Cindy Kirchhofer of Beech Grove.

Representatives from the Indiana Chamber of Commerce, the Indiana Prosecuting Attorneys Council and the Indiana Attorney General's Office said the state should wait until medical marijuana is recognized by the U.S. Food and Drug Administration as a legitimate treatment.

"This is not the right time for Indiana to go down this road," said Aaron Negangard, chief deputy for Republican Attorney General Curtis Hill.

"The genie is out of the bottle," said Republican Rep. Jim Lucas, a proponent of the legalization of medical marijuana. "This conversation is going to continue moving forward. I'm going to make it my mission."