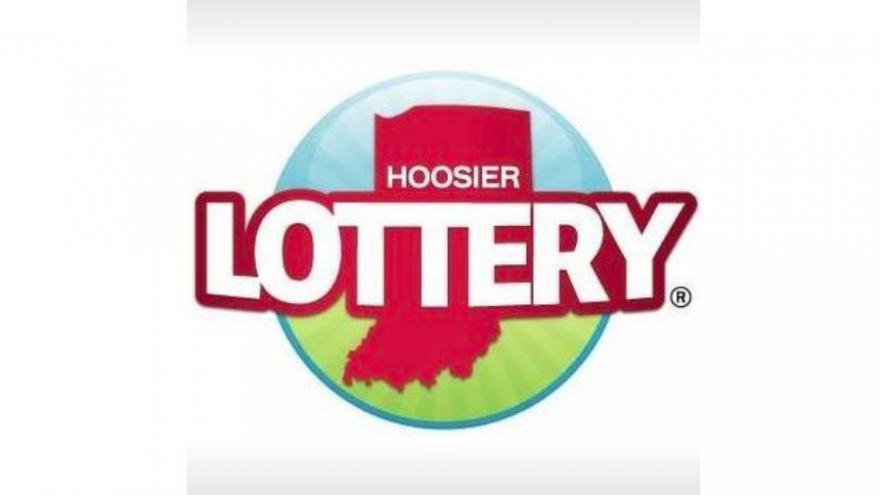 INDIANAPOLIS, Ind. (AP) — The private company running most of Indiana's lottery operations has generated a record profit this past year, but still falls short of its initial goal.

Hoosier Lottery officials announced Tuesday that the lottery has transferred $306 million to state coffers for the recently ended fiscal year.

That's about $6 million more than the minimum required under the state's lottery contract with IGT Indiana to avoid paying a shortfall.

But the record-setting profit still wasn't enough to meet IGT Indiana's initial target of bringing in $410 million by the end of June.