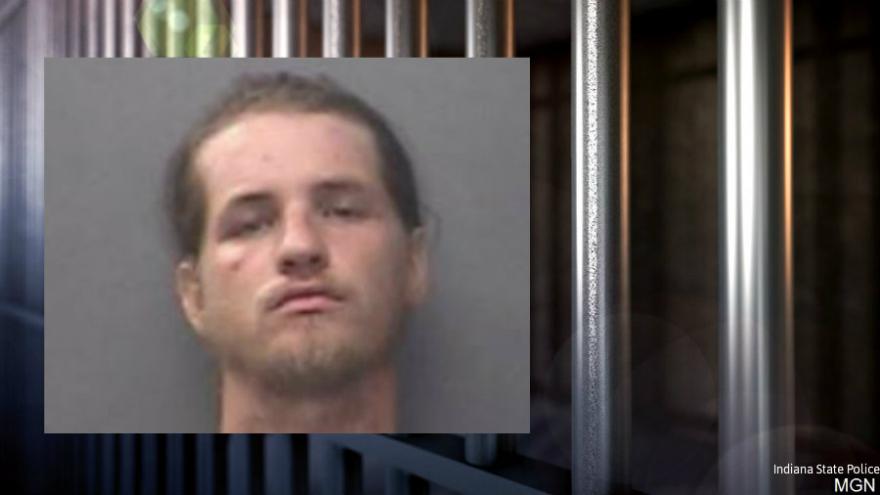 HAZELTON, Ind. (AP) — A southwestern Indiana man faces animal cruelty and other charges for allegedly killing his ex-girlfriend's two dogs and setting them on fire.

Jordan Hunt, 28, of Hazelton was arrested Wednesday on charges of intimidation, domestic violence-animal cruelty and killing a domestic animal.

Hunt remained held Thursday at the Pike County Jail on a $350,000 bond. It wasn't clear if he had an attorney who could speak on his behalf.

State Police say an Evansville woman who once dated Hunt told police someone entered her home Tuesday and took her golden-doodle and pit bull-lab mix.

The dogs' burned remains were found Wednesday near Hazelton, about 40 miles north of Evansville, after the woman received a Facebook message.

Investigating officers believe both canines were shot prior to being set afire.