Indiana man gets 70 years in prison for girlfriend's death 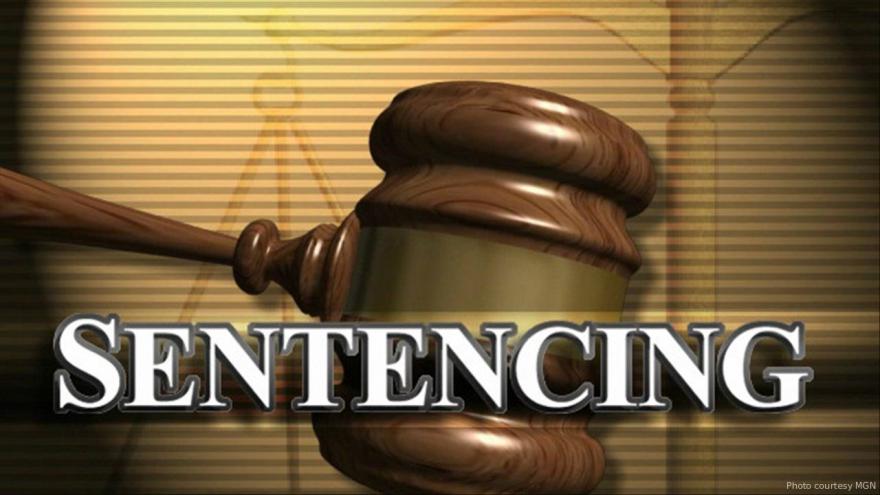 CROWN POINT, Ind. (AP) — A northwestern Indiana man convicted of killing his girlfriend has been sentenced to 70 years in prison.

Thirty-two-year-old Jovanni Torres of Lake Station was sentenced Friday to 60 years for murder and 10 years for using a firearm in the crime. A jury convicted him in April.

The partially nude, decomposing corpse of 26-year-old Aimee Giro was found in Torres' home on Oct. 5, 2016. Her father, Juan Giro, testified he went to Torres' home looking for his daughter and noticed a rotting smell. Police obtained a warrant and forced entry into the home. She died from gunshot wounds to the head and lower back.

The part-time waitress and university student had last been seen five days earlier.

Torres' attorney said he maintained his innocence and would appeal his conviction.