Indiana man gets 80 years in prison for girl's 1988 killing 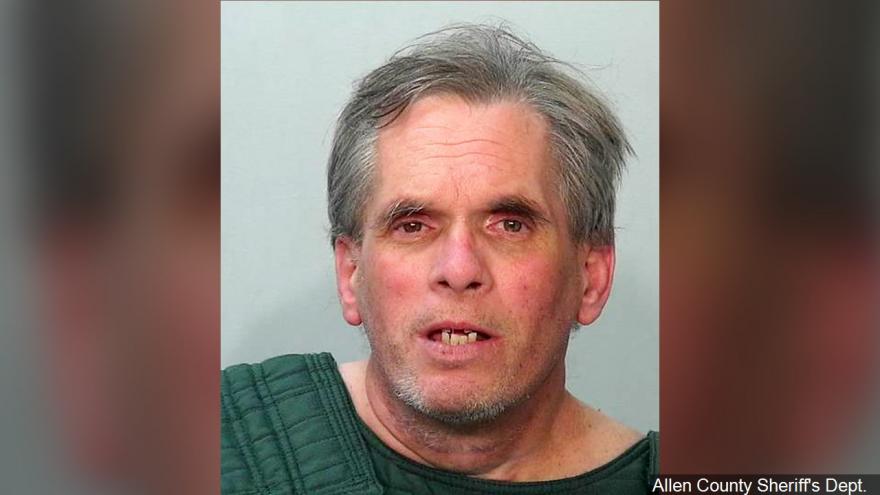 FORT WAYNE, Ind. (AP) — An Indiana man has been sentenced to 80 years in prison for the 1988 abduction, rape and killing of an 8-year-old girl.

An Allen County judge sentenced 59-year-old John D. Miller, of Grabill, on Friday. He had pleaded guilty on Dec. 7 to murder and child molestation charges in April Tinsley's long-unsolved killing.

The girl was abducted in April 1988. Her body was found three days later in a ditch about 20 miles (32 kilometers) away. She had been sexually assaulted and strangled.