Indiana man returns to US after five-year imprisonment in Venezuela 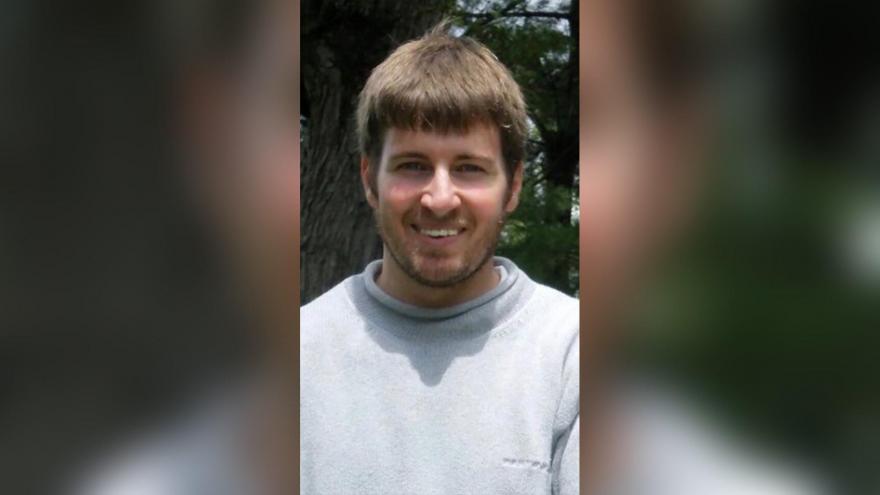 Todd Leininger, 37, has returned to the United States after being imprisoned in Venezuela for the past five years.

While being moved from prison to prison, Leininger's family members say, he endured mental and physical illnesses, exacerbated by a lack of food and medicine.

On Friday, Leininger arrived back on US soil, according to the US State Department.

"We welcome the release of US citizen Todd Leininger. We can confirm he has returned to the United States," the State Department said, calling his release overdue.

Leininger's release came after joint efforts by the State Department, members of Congress -- including Indiana Sen. Todd Young -- legal counsel, public relations representatives, the Hostage US team, and the Swiss embassy, according to a statement from the Leininger family.

"Over the past five years, all I have hoped and worked for is Todd's safe return home. This was a long and often heartbreaking journey, but I am so grateful to be reunited with my son," said Leininger's mother, Barbara Leininger.

Jay Kenworthy, a spokesperson for Young, said on Monday that Leininger arrived in Miami on Friday, but needs some medical attention before returning to Indiana.

The Bloomington, Indiana, man traveled to Venezuela as a tourist in April 2014. During his trip, Leininger, a 37-year-old dance instructor, was arrested and "convicted by a Venezuelan court in the midst of anti-government protests," according to a press release from Young's office.

The extent of the due process afforded to Leininger remains unclear, as do the exact details behind his arrest.

In May 2018, more than four years after his initial arrest, Leininger was granted parole by a Venezuelan judge for good behavior, but remained imprisoned. Six months later, a Venezuelan court ordered his release, but he was still not released, the State Department said.

Young called the delay on the part of Venezuelan authorities shameful and said he looked forward to welcoming Leininger back to Indiana.

A number of Americans remain imprisoned in Venezuela, where the economic crisis has worsened drastically for several years, caused by a combination of mismanagement of government funds and the plummeting price of oil.

Skyrocketing inflation has resulted in dire shortages of food, medicine and other essentials. Power outages are common throughout the country.

Among the Americans held in Venezuela are six CITGO employees who the State Department says have been wrongfully detained for more than a year.

"We continue to call for their immediate release," the State Department said.