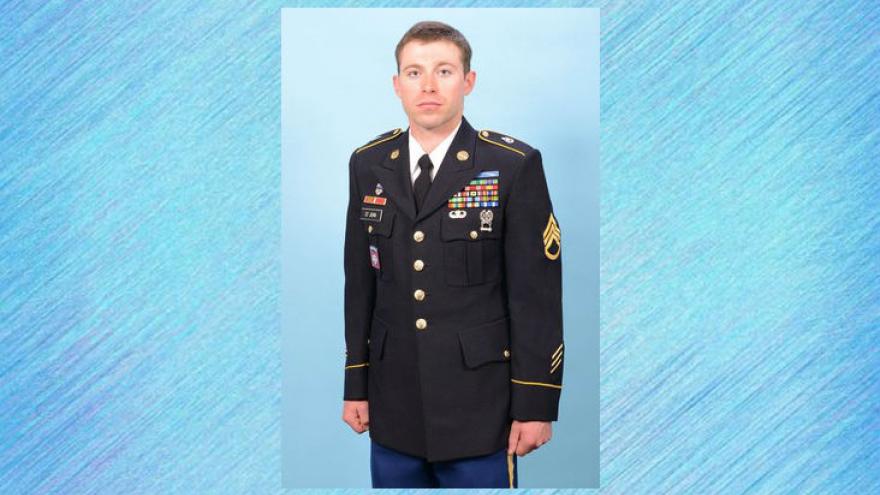 INDIANAPOLIS (AP) — The Indiana National Guard says one of its soldiers has died during training at Fort Hood, Texas.

It says 29-year-old Staff Sgt. Andrew Michael St. John of Greenwood died Thursday night in a tactical vehicle accident. The Guard says the cause of his death is under investigation and no other details were available Saturday.

The Guard says he had been deployed previously to Iraq and Afghanistan.

Gov. Eric Holcomb said he and his wife, Janet, offered their condolences to St. John's family and friends.