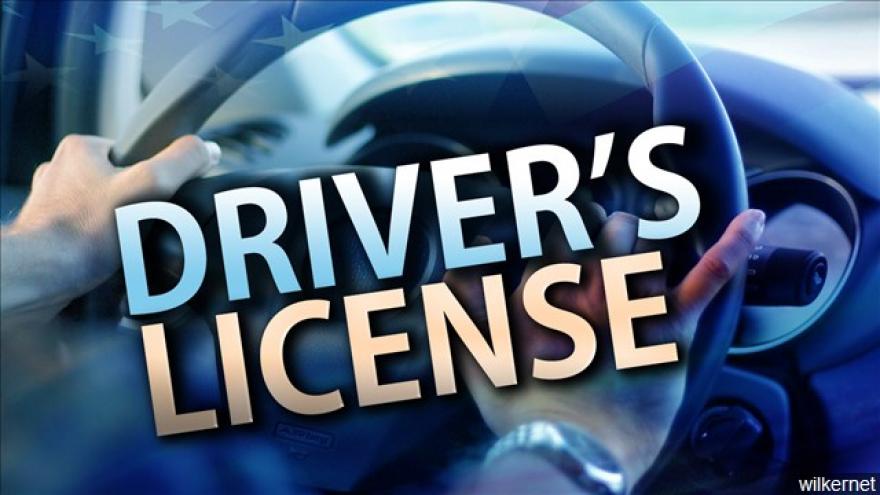 Indiana residents who don\'t identify as male or female can now describe themselves as a nonbinary gender on their driver\'s licenses and state identification cards. Photo courtesy MGN

INDIANAPOLIS (AP) — Indiana residents who don't identify as male or female have the option starting this month of describing themselves as a nonbinary gender on their driver's licenses and state identification cards.

Indiana law requires every application for a driver's license or ID card to include information about the applicant's gender. Residents can now choose the third option "X'' instead of the traditional options of "M'' or "F'' gender identifiers, said Susie Guyer, the bureau's executive director of marketing and communications.

The Indiana Bureau of Motor Vehicles decided to offer the option based on a recommendation by the American Academy of Motor Vehicle Administrators, Guyer told The (Northwest Indiana) Times .

An applicant requesting the "X'' designation must present documentation that proves a permanent gender change, such as an amended birth certificate or a signed doctor's statement, Guyer said.

The bureau didn't say how many residents have obtained the "X'' gender identifier so far.