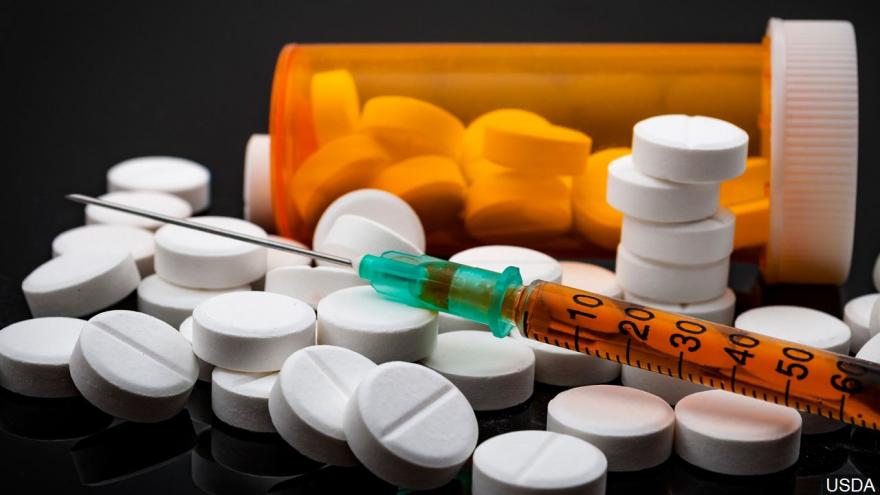 The details were provided during a meeting of Gov. Eric Holcomb's Commission to Combat Drug Abuse, following last month's announcement that Indiana is set to receive another $10.9 million round of funding to combat its opioid crisis through the federal 21st Century Cures Act.

The money, which is the same amount of money that Indiana received last year, would allow the state's division of mental health and addiction to continue all of its programs attacking opioid epidemic, officials said.

They also plan to use around $4 million left over from last year, which requires federal approval.

"Addiction and recovery does not happen in isolation. It's important that there's an appropriate response where a person can plug in and get those issues addressed." said Kevin Moore, director of the state's division of mental health and addiction.

Indiana saw a more than 300 percent increase in the number of overdose deaths from heroin between 2010 and 2015, climbing from 54 to 239, according to state statistics. During that same period, opioid painkiller-related deaths increased nearly 20 percent, the statistics show.

It helps people struggling with addiction access available inpatient or residential treatment beds via a software platform — including 100 people who used it over the last six weeks.

Walthall added that more than 1,000 beds are now ready on that platform, which connects addicts seeking help with certified treatment providers and treatment facilities.

Those seeking help for substance abuse can also get a referral by calling 211, which connects people with local resources.

Holcomb has said fighting the opioid epidemic is one of his top priorities.

He appointed his drug czar Jim McClellanda last year to lead the Commission to Combat Drug Abuse, which consists of officials from the state health department, law enforcement and the Legislature.