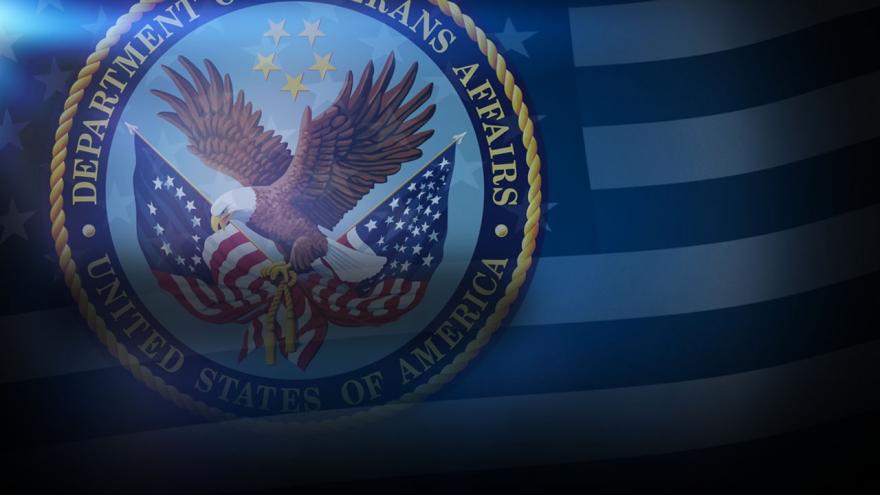 INDIANAPOLIS (AP) — Indiana officials have approved new rules to rein in a state agency that awarded grants intended for struggling veterans to its own employees.

The rules impose income limits and other restrictions that likely would have prevented administrators at the Indiana Department of Veteran Affairs from awarding more than $40,000 to nearly a dozen middle-income employees.

The Indiana Veterans' Affairs Commission voted Thursday to formally adopt the rules. The leader of the veterans affairs department, James Brown, resigned last month following reports he awarded money to veterans who worked under him that was intended to go to veterans struggling to make ends meet.