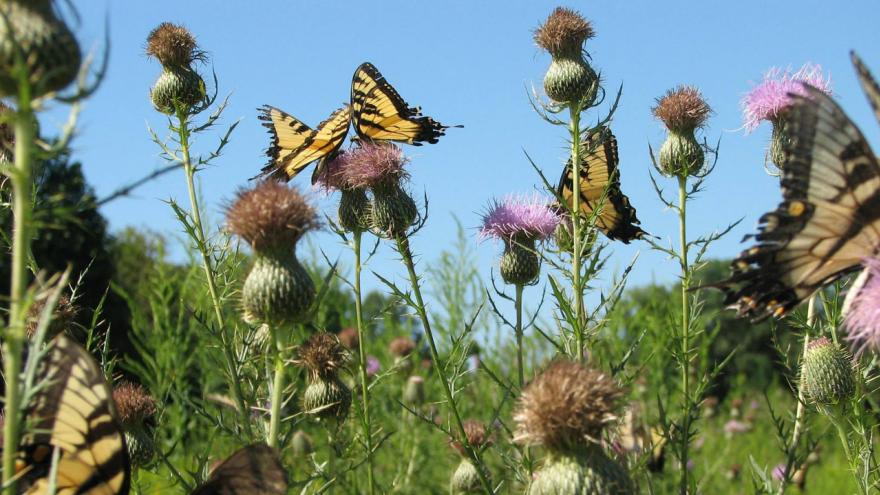 MARSHALL, Ind. (AP) — Western Indiana's Turkey Run State Park has been added to the National Register of Historic Places more than a century after it opened.

The park near Marshall, Indiana, boasts scenic views of Sugar Creek, which meanders along sandstone cliffs and outcroppings and is traversed by a 200-foot-long suspension bridge.

The Indiana Department of Natural Resources says Turkey Run State Park was added to the national registry because of its cultural value to Indiana and its national history. The park was founded in 1916 about 25 miles northeast of Terre Haute. It's Indiana's second-oldest park, after McCormick's Creek.

Turkey Run includes the Lusk Home, which was already listed on the national registry.

The park's state and national register certificates will be presented to park representatives during August's Indiana State Fair.