Indiana police disclose cause of death of young boy found in a suitcase. They are still trying to identify him 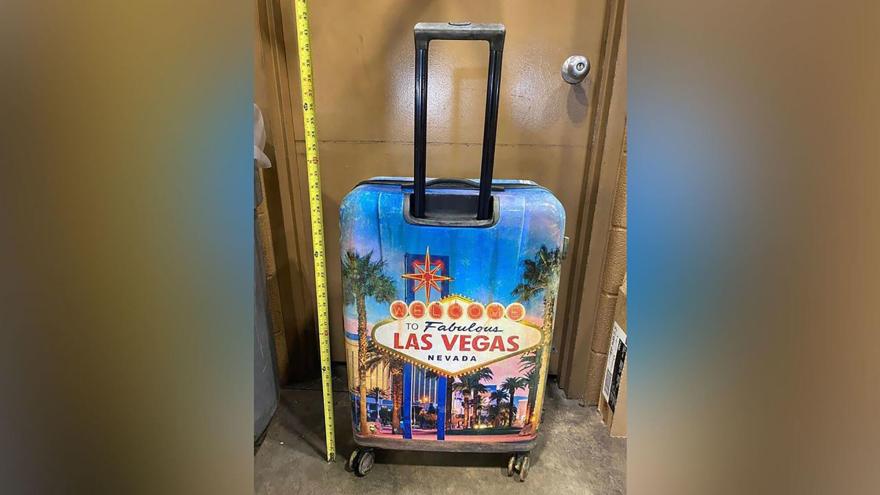 The boy's body was found in this suitcase on April 16, police said.

(CNN) -- An unidentified child who was found dead in a suitcase last month in southern Indiana died from electrolyte imbalance, officials said Friday.

The autopsy of the boy, believed to be about 5 years old, shows that the electrolyte imbalance was likely caused by viral gastroenteritis, the Indiana State Police said in a news release. The condition is otherwise known as vomiting and diarrhea, which can eventually lead to dehydration, according to the US Center for Disease Control and Prevention.

The boy's blood toxicology was negative, the news release said. The autopsy report also indicated there was no significant traumatic injuries, meaning there was no anatomical cause of death, the police said.

"Detectives also stated they have no evidence which leads them to believe the child was alive when placed into the suitcase, and that the child was clothed and clean," police said in the news release.

The child's body was found in rural Washington County inside a hard-shell suitcase with a "distinctive Las Vegas design on its front and back," police said at the time. State police were called to investigate after a resident who was mushroom hunting discovered the suitcase on April 16 and immediately called 911, the agency said.

Since then, police have been seeking the public's help to identify the boy, who was described as Black, between 5 and 8 years old, about 4 feet tall, with a slim build and a short haircut. Police said the child died at some point within the week prior to his body being discovered.

Police said they received hundreds of calls so far, but still to no avail in identifying the boy.

"Investigators are not ruling out the possibility that the child could be from out of state or even out of the country," police said.

Police are looking for people who might have first-hand knowledge that could lead to the child's identification and clarity on the circumstances of his death, Sgt. Carey Huls with the Indiana State Police told CNN earlier this month.

Investigators hope the photo of the suitcase will lead to tips. Those who have information can call the toll-free tip line 1-888-437-643.