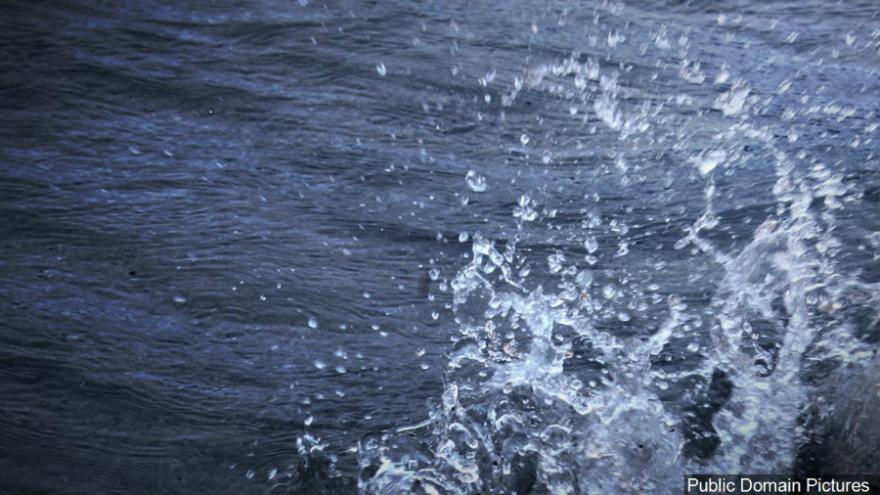 INDIANAPOLIS (AP) — Indiana is home to dozens of aging dams in need of repairs to prevent possible failures that could send water cascading downstream, putting lives and property as risk.

A two-year investigation by The Associated Press identified at least 1,688 dams nationwide rated as high hazard and deemed to be in poor or unsatisfactory condition.

Sixty-five of those dams are found in Indiana, and they have structural problems such as cracks and erosion or spillways that might not withstand a historic storm. Water seeping through some of them is also a problem.

Although Indiana has only a few large dams, the AP found that many of its high hazard dams in poor or unsatisfactory condition lack proper safeguards to alert local communities should they fail.