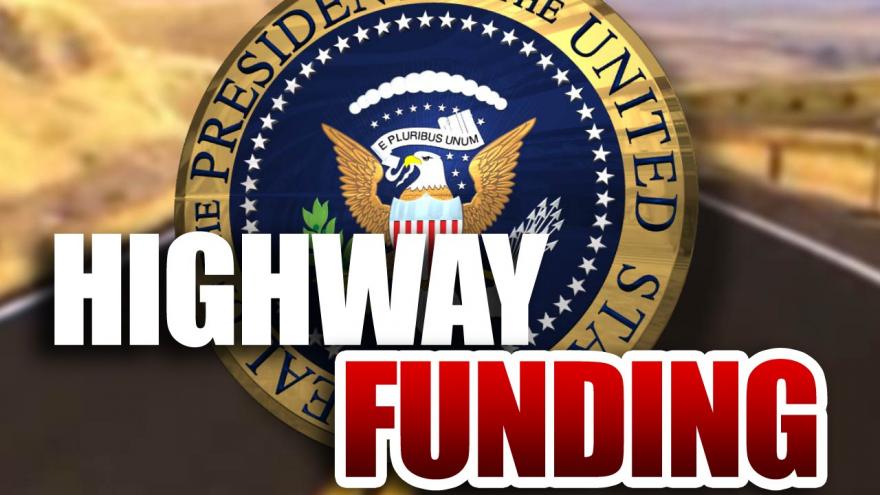 INDIANAPOLIS (AP) — The Federal Highway Administration has announced Indiana will receive nearly $6.2 million in emergency relief funds to repair roads and bridges damaged by severe storms and flooding a year ago.

The flooding caused by heavy rainfall and melting snow closed numerous roads across both Indiana's northern tier of counties and parts of southern Indiana along the Ohio River.

The FHA announced the Indiana funding Tuesday as part of more than $705.7 million in funding to help 34 states and three territories make repairs to roads and bridges damaged by storms, floods, and other unexpected events.