Indiana school must allow transgender student to use male bathroom 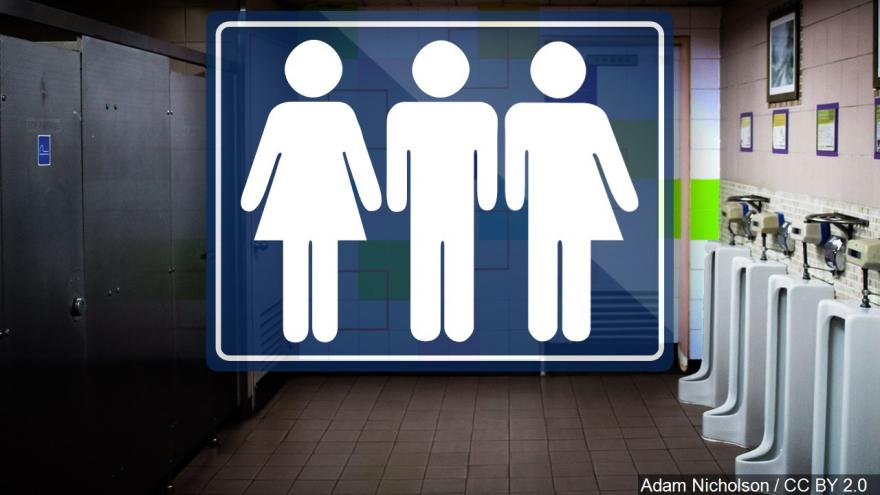 EVANSVILLE, Ind. (AP) — A federal judge has ordered an Indiana school district to allow a transgender student to use male bathrooms.

The 17-year-old student sued after he was told to use the female restroom or bathrooms in the nurse's office. He says his rights were violated.

School officials said the student could use the male bathroom if his birth certificate was changed to identify him as a male.

The American Civil Liberties Union of Indiana says the student was born in a state that won't do that unless a surgery takes place. The ACLU says the teen is under a doctor's care and getting hormone therapy.

The teen says he experiences distress when forced to use the female restroom. The judge found the claims credible.