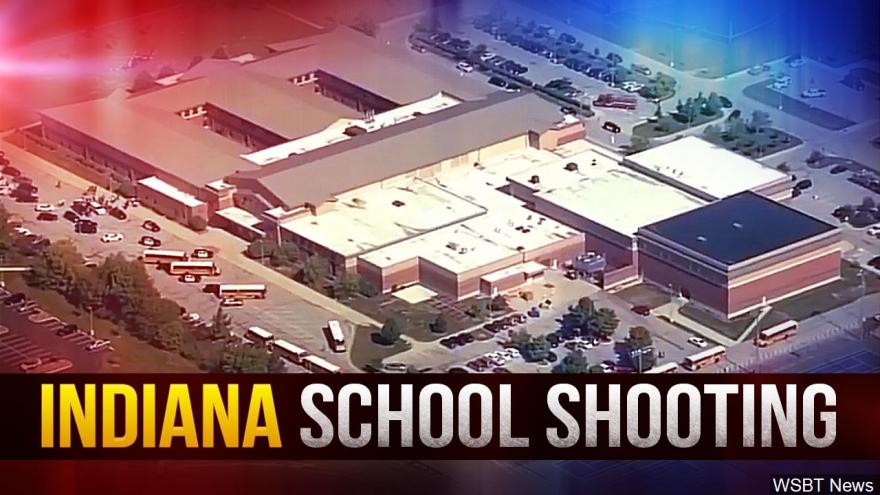 NOBLESVILLE, Ind. (AP) — The parents of a 13-year-old boy who opened fire in a suburban Indianapolis classroom say they could not foresee his actions and deny any responsibility for them.

They boy's parents responded Monday to a lawsuit brought by the parents of Ella Whistler seeking damages for her injuries suffered in the May 25 shooting at Noblesville West Middle School.

The shooter's parents said they are not personally responsible for the girl's injuries and that their son and Noblesville Schools may both bear some responsibility. They also say that if the court orders them to pay any damages, they should be offset by the amount the Whistlers have already received from other sources such as insurance and donations.

Ella was shot in the face, neck and upper chest and one gunshot severely damaged an artery in her right arm and had to be replaced. Her parents have said doctors believe her arm may never fully recover.

Science teacher Jason Seaman ended the shooting when he tackled the youth in his classroom at the school about 20 miles (32 kilometers) north of Indianapolis. The former college football player was shot three times in the attack.

The boy admitted to the attack during a juvenile court hearing on Nov. 14 and a judge ordered him held in a state juvenile detention center until he's 18 or deemed rehabilitated.

Prosecutors said the boy took two handguns and more than 100 rounds of ammunition owned by his father from a safe in the basement of his family's home, and brought them to school in a backpack. The boy's mother had testified that he had found the keys to the safe.

The Associated Press isn't using the boy's name because he was charged as a juvenile.