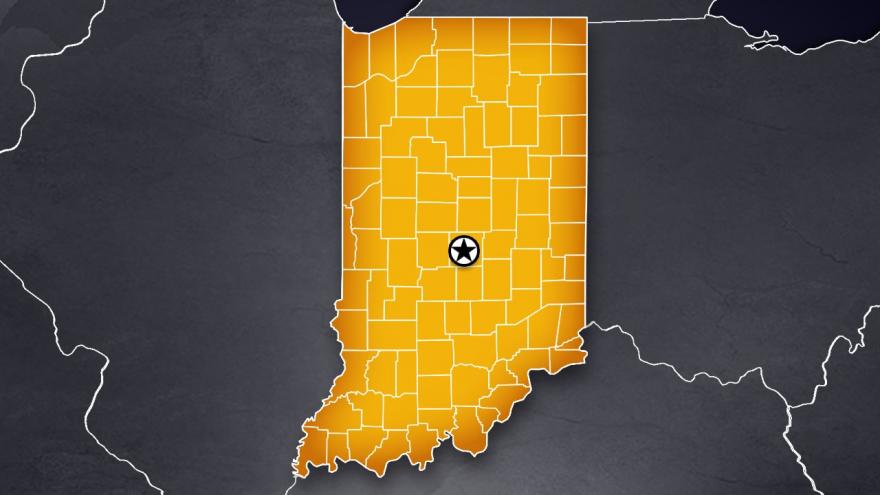 INDIANAPOLIS (AP) — Indiana law might be changed so that children as young as 12 could face attempted murder charges in adult court in a move prompted by a suburban Indianapolis school shooting.

A state Senate committee voted unanimously Tuesday to endorse the proposal , which would give judges discretion over whether to move attempted murder cases from juvenile court.

Prosecutors could not seek adult charges against the 13-year-old boy who wounded a classmate and teacher at Noblesville West Middle School because no one died in the May 25 shooting and he was younger than 14.

Bill sponsor Sen. Erin Houchin of Salem says justice wasn't served because of what she called a legal loophole.