Indiana school shooting suspect won't be tried as an adult 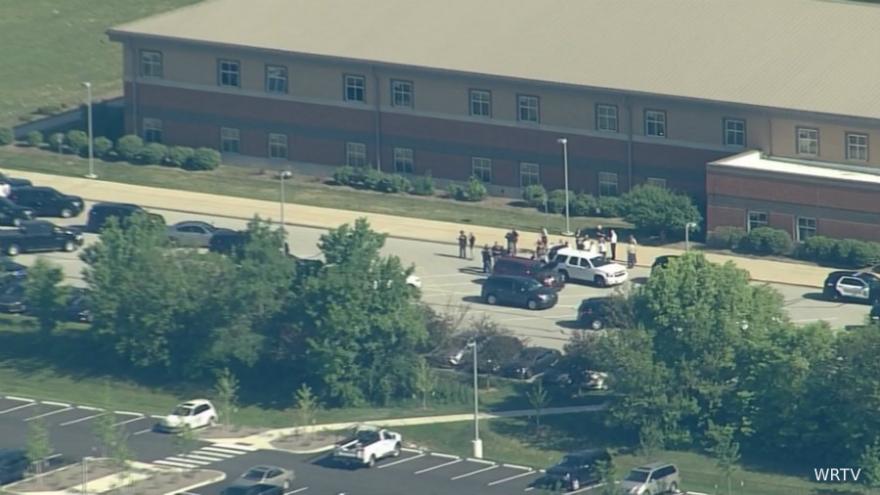 INDIANAPOLIS (AP) — A prosecutor said Tuesday that a 13-year-old student accused of wounding a teacher and a classmate in a shooting at a suburban Indianapolis middle school will not be tried as an adult because of his age.

Hamilton County Prosecutor D. Lee Buckingham said the boy would have faced 11 counts in adult court, including attempted murder and aggravated battery. He said the teen's case cannot be heard in adult court under current Indiana law because his alleged attempt to commit murder wasn't successful.

Buckingham said someone as young as 12 can be tried as an adult for murder, but the statute has been interpreted to not include attempted murder.

Prosecutors filed a petition Tuesday alleging he is a delinquent child. He is to appear in court June 11.

He's accused of shooting science teacher Jason Seaman and 13-year-old Ella Whistler on May 25 at Noblesville West Middle School. Seaman has been credited with helping to stop the attack.

Seaman was released from a hospital the following day.

Authorities have said the boy was armed with two handguns when he entered Seaman's classroom and began shooting.

The school is about 20 miles (32 kilometers) north of Indianapolis.