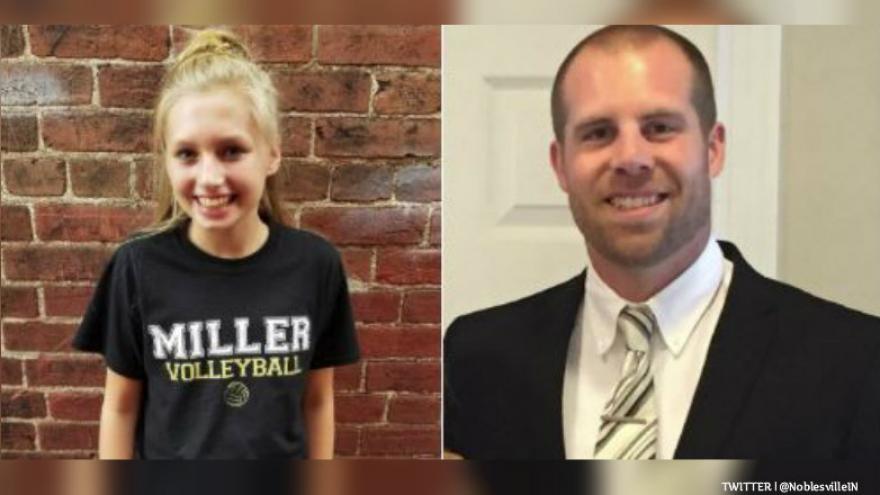 NOBLESVILLE, Ind. (AP) — A 13-year-old girl and a teacher who were shot in May at a suburban Indianapolis school will serve as the grand marshals for their community's July Fourth parade.

A 13-year-old boy is accused of shooting Seaman and Whistler on May 25.

Seaman was shot as he tackled the shooter in the school about 20 miles (32 kilometers) north of Indianapolis. Whistler's family says she was shot seven times.

Ditslear says their role in Wednesday's parade will give residents a chance "to show our love and support for them and everyone impacted as we continue to cope with the actions of that day."