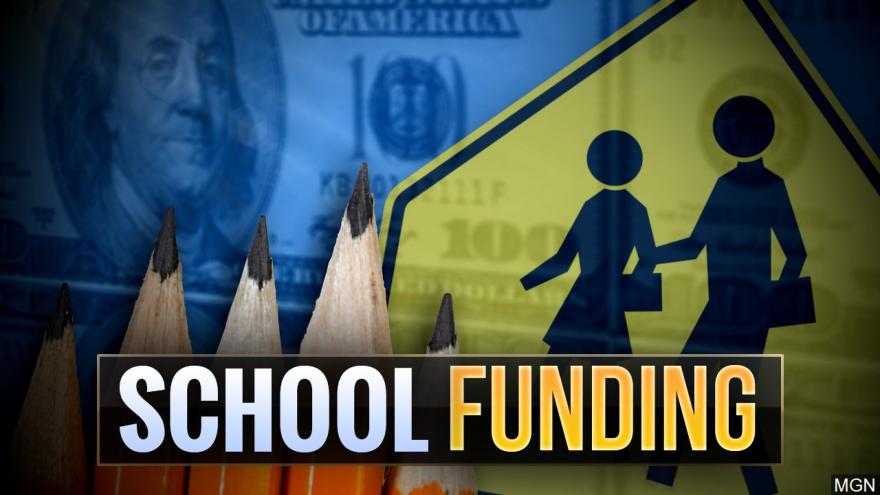 TERRE HAUTE, Ind. (AP) — Indiana's school districts are bracing for big changes approved by lawmakers that will alter how they handle their budgets and school funds.

Lawmakers passed the changes last year with the goal of giving school districts greater flexibility in spending and to clarify how much is spent on student instruction versus operations and administration costs. The changes will take effect Jan. 1, 2019.

"It's a huge change," said Dennis Costerison, the executive director of the Indiana Association of School Business Officials, who worked with lawmakers drafting the bill.

The Legislative Services Agency says the law eliminates the school general fund and replaces it with an "education fund" meant for only expenses related to student instruction. It also creates a new "operations fund" that replaces funds for capital projects, transportation and bus replacement.

"Not having a general fund is a cultural shift," Costerison told the Tribune-Star . "It's a major change in how schools will do their accounting."

The revenue source for the education fund will be state tuition support based on enrollment, which is similar to the current general fund. School boards can transfer part of that money to the operations fund to cover those expenditures that are transferred.

"It will be easier to use money as needed, rather than having it in separate 'silos,'" said Purdue University economist Larry DeBoer, who has studied Indiana government spending for about 30 years. "I can remember governors and legislators wanting to know how much schools are spending directly on classroom instruction, rather than operations or administration. Now with the education fund, we'll have a number that does that."