Indiana sees increase in abortions for first time since 2009 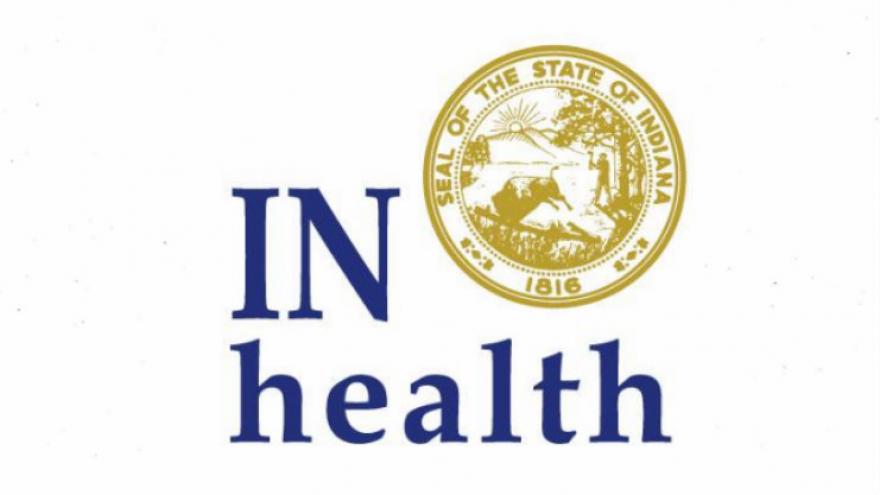 INDIANAPOLIS, Ind. (AP) — The number of abortions performed in Indiana increased last year for the first time since 2009, a state report shows.

Nearly 7,800 women opted to terminate pregnancies in Indiana in 2017, almost 500 more than the previous year, according to an annual report released June 30 by the Indiana State Department of Health. The report looks at abortion trends over a five-year period.

Anti-abortion activists blamed the increase on a federal judge's order last year blocking a 2016 requirement that women seeking an abortion undergo an ultrasound at least 18 hours before the procedure. The judge's ruling came last April, 10 months after then-Gov. Mike Pence signed the law into effect.

"Activist judges blocked Indiana's ultrasound requirement in early 2017, and now we're paying the price in rising abortions," said Mike Fichter, president of Indiana Right to Life. "We can only imagine how many lives would have been spared if these laws had been able to take effect."

Abortion-rights activists argued the ultrasound law would force some women in rural areas to travel hundreds of miles both for the ultrasound and then for the abortion, creating a barrier for the procedure.

Christie Gillespie, president and CEO of Planned Parenthood of Indiana and Kentucky, said the best way to reduce abortion is through access to birth control and sex education.

"Indiana has some of the strictest abortion laws in the nation, and women are still choosing to terminate their pregnancies. Restrictive laws don't reduce abortion rates and are linked to unsafe abortions, which could put Hoosiers at risk of serious health problems and even death." Gillespie said.