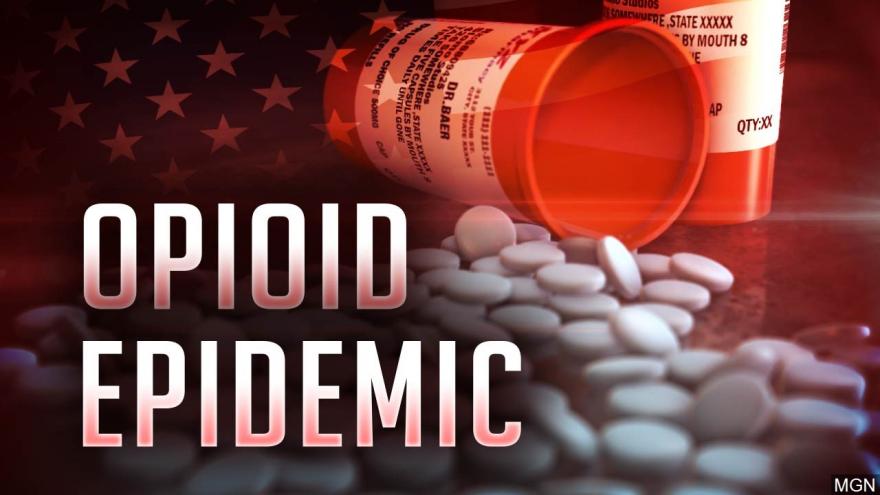 INDIANAPOLIS (AP) — An Indiana drug abuse commission has found that the state is seeing progress in the fight against the opioid epidemic, but there is still much that needs improvement.

The Indiana Commission to Combat Drug Abuse's report card found that the state saw a 10 percent drop in opioid painkillers prescribed in Indiana during the first eight months of 2018, and a drop in emergency room visits for drug overdoses, The Indianapolis Business Journal reported .

Jim McClelland, Indiana's executive director for drug prevention, treatment and enforcement, said he believes the state is on the right track.

"When you start to see signs of progress, that's when we really need to redouble our efforts," he said. "We need to pick up the pace wherever we can and end this crisis."

The commission, which was formed in 2016, is comprised of more than a dozen state officials in law enforcement, social services, public health, education, corrections, the Legislature and other groups. The commission shares information on the opioid crisis, best practices for treating substance-abuse issues and grant-funding sources.

Other groups have formed in recent months to address the opioid crisis.

Bill Corley, retired chief executive of Community Health Network, started the nonprofit INSTEP to encourage collaboration. The organization recently held its first working session with 37 health providers and community groups. The groups discussed how to work together on prevention, treatment and recovery in central Indiana.

"The only way you're going to turn the tide of this addiction in America is by getting the whole community involved," Corley said.

Corley said one key aspect is decreasing stigma tied to opioid addiction and educating the community that it's a chronic disease.

The state has seen 19 new treatment centers open in the past few years, along with millions of dollars invested toward inpatient beds, abuse counseling and other treatments. The state plans to open nine more facilities in the next year, McClelland said.

Researchers at Indiana University Health are preparing for a $50 million research effort on the opioid epidemic. The university has funded 15 new projects through a program known as the "Responding to the Addictions Crisis Grand Challenge." The projects are in addition to 15 others announced last year when the university launched the program.