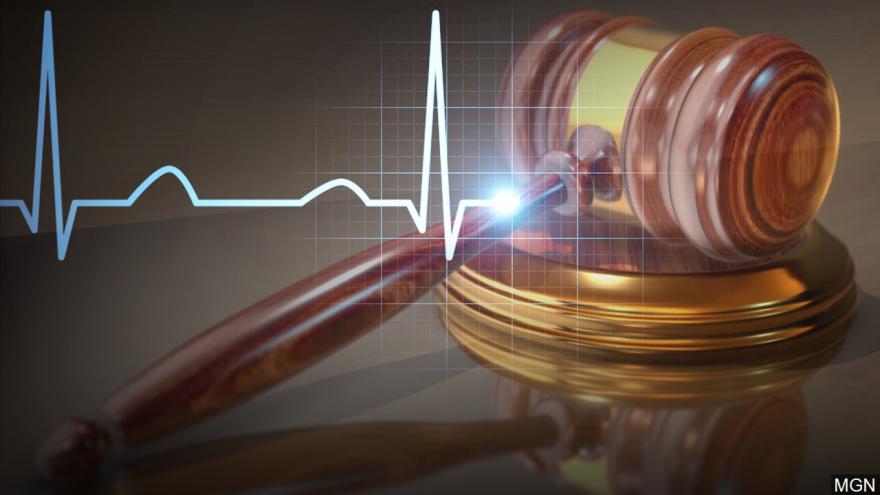 The Republican-dominated chamber voted 38-10 Tuesday in favor of the bill, which now heads to Republican Gov. Eric Holcomb.

The measure would ban dilation and evacuation abortions that the legislation calls "dismemberment abortion." It would make it illegal for doctors to use instruments such as clamps, forceps and scissors to remove a fetus from the womb unless there's "serious risk of substantial and irreversible physical impairment of a major bodily function" to the woman.

Doing so would become a felony punishable by one to six years in prison.

The House approved the bill in February on a 71-25 vote.