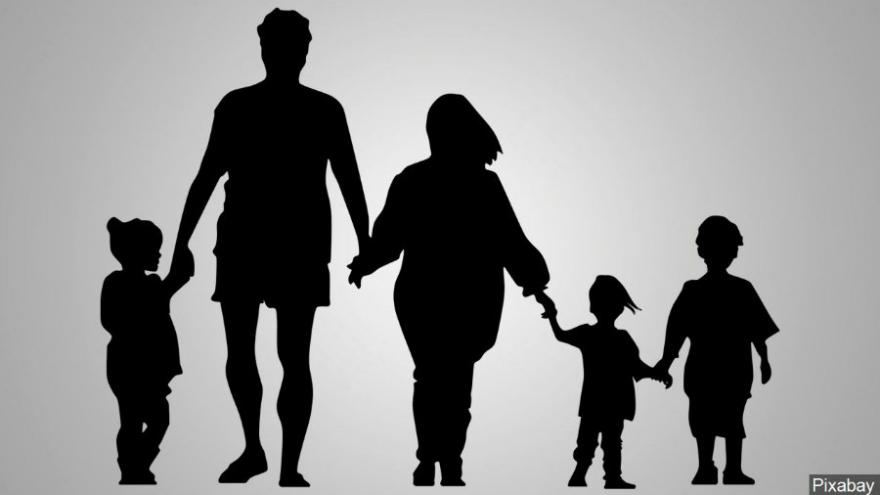 The Journal Gazette reports that the existence of the studies conducted from 2013-2017 only became known when the Child Welfare Policy and Practice Group released its report last month. The studies analyzed training, organizational support and removing children from homes too quickly.

The reviews prompted Indiana House Speaker Brian Bosma to say he was "disturbed" by the state's inaction.

Democratic Rep. Greg Porter says $1.3 million is "a lot of money for some reports that yielded no real return."