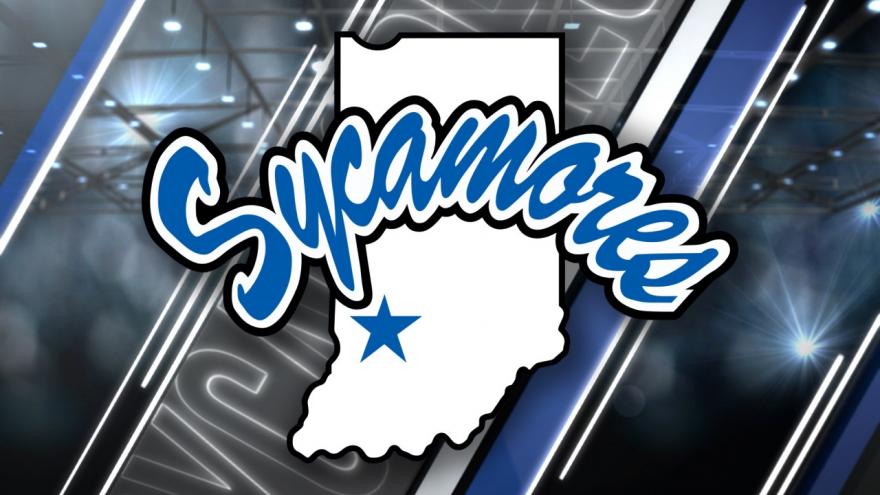 University officials say 13,045 students enrolled for this fall's semester on the Terre Haute campus. That's a drop from last year's fall total of 13,771 and its lowest enrollment since 2013.

University Provost Mike Licari tells the Tribune-Star that while what he calls enrollment "fluctuation" is a concern, he and school President Deborah Curtis are working on long-term student recruitment plans.

The school has seen its enrollment generally grow since falling to about 10,500 students a decade ago. Much of this year's decrease stems from a nearly 11 percent decline in freshman enrollment.