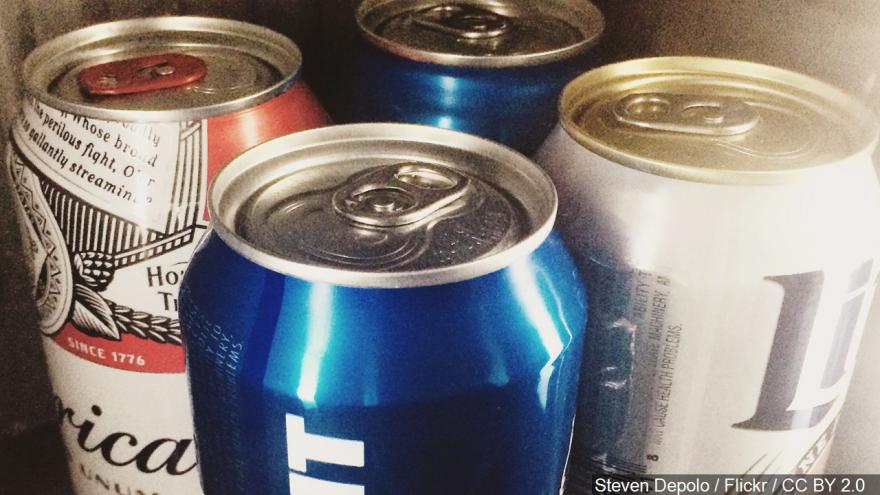 INDIANAPOLIS, Ind. (AP) — An Indiana task force that's conducting an in-depth review of the state's alcohol laws is expected to recommend a boost in funding for the state agency that enforces alcohol consumption laws, rather than suggesting that Indiana expand cold beer sales.

The potential recommendation by the Indiana Alcohol Code Revision Commission would aim to create more tools for local governments to grant alcohol permits to bars and restaurants, and to generate more oversight for the resale market for alcohol permits, the Indianapolis Star reported.

Republican Sen. Ron Alting of Lafayette, a member of the commission, which is made of lawmakers and industry leaders, said the Indiana Alcohol and Tobacco Commission needs more funding to hire more officers, employees and to update technology.

But Alting, who acts as a gatekeeper to state alcohol laws as chairman of the Senate Public Policy Committee, also said that creating a more robust Alcohol Tobacco Commission that could more quickly and efficiently process permits and licenses while enforcing consumption laws could "absolutely" lead to an expansion of cold beer sales. The state agency currently has a $13 million budget but fewer than one excise officer per county. There are 74 officers to enforce laws in 92 counties.

"You talk about bringing Sunday sales and cold beer sales into the 21st Century," Alting said. "How about the most important thing is the enforcement body. They're almost in the 18th Century."

Indiana is the only state to regulate the sale of beer by temperature.  The regulation limits carryout beer to package liquor stores and breweries.

The Senate Public Policy Committee is expected to meet Sept. 28 to consider recommendations for legislation in 2019.