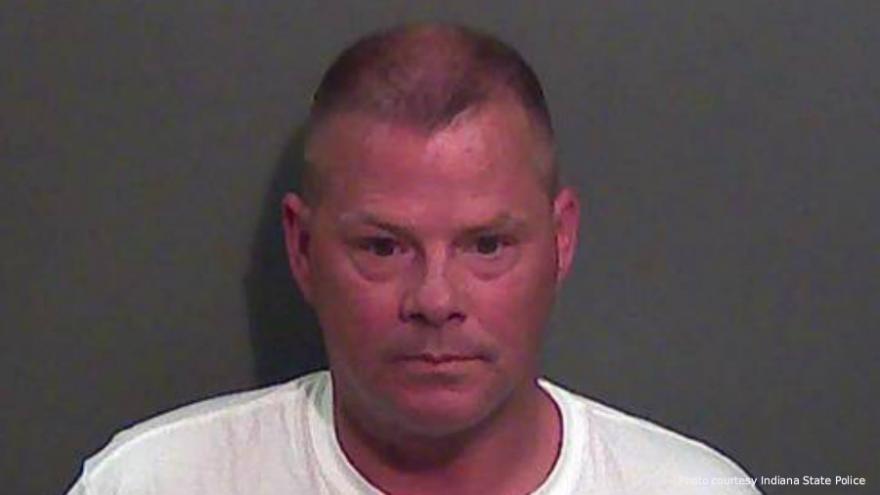 VAN BUREN, Ind. (AP) — Authorities say an Indiana town marshal faces charges after he allegedly took medication from a home while in uniform.

Police say the man recognized Bosley as the person on the video.

Van Buren is located about 65 miles (105 kilometers) northeast of Indianapolis. Bosley is being held at the Grant County Jail on preliminary charges of burglary and theft.