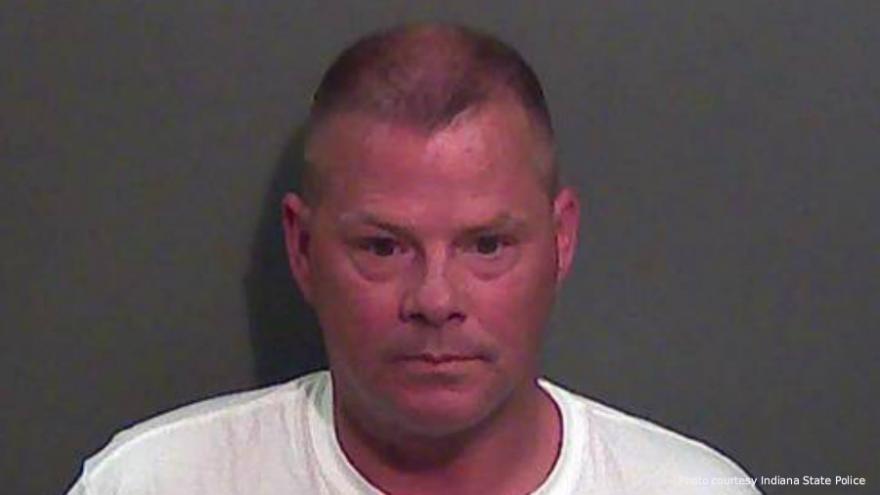 VAN BUREN, Ind. (AP) — A former Indiana town marshal is pleading guilty after authorities alleged that he broke into the home of a local elected official and stole pain medication while still wearing his police uniform.

Bosley admitted during the hearing that he entered the home of Van Buren Town Council President Tony Manry in May and stole the medication.

He was arrested in July after a home surveillance system captured him taking the drugs.

Bosley is under house arrest until sentencing. He could face two to 10 years in prison.

Van Buren is located about 65 miles (105 kilometers) northeast of Indianapolis.