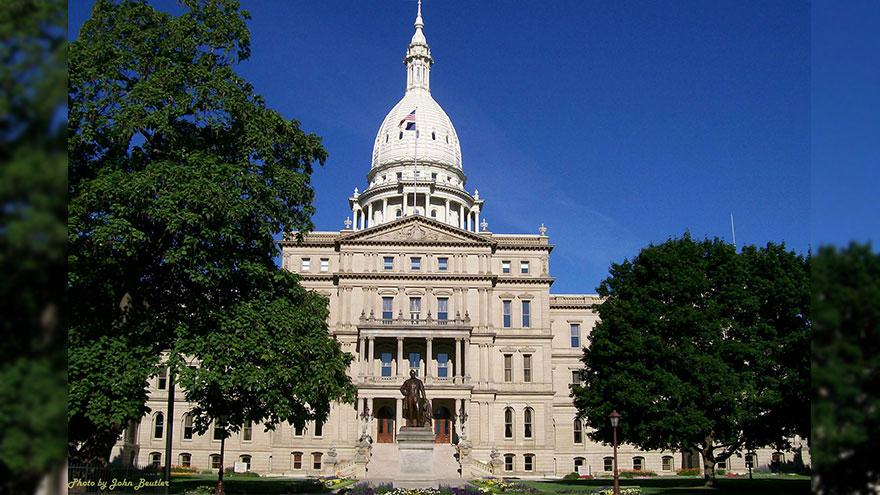 INDIANAPOLIS, Ind. (AP) — Indiana residents with suspended driver's licenses because of unpaid fines could see those penalties reduced under a proposal being considered by state lawmakers.

Bill sponsor Democratic Rep. Robin Shackleford of Indianapolis says an estimated 400,000 people have had their driver's licenses suspended over unpaid fines and reinstatement fees. Shackleford says that makes it difficult for many people to travel to jobs in order to pay those penalties.

Drivers now face fees between $250 and $1,000 for license reinstatement.

A House committee has endorsed the bill creating an amnesty period during while penalties would be reduced by 80 percent for those with incomes less than 125 percent of the poverty level. Those with incomes above that would get a 50 percent fine reduction.