Indiana trails much of US in gender wage gap, according to study 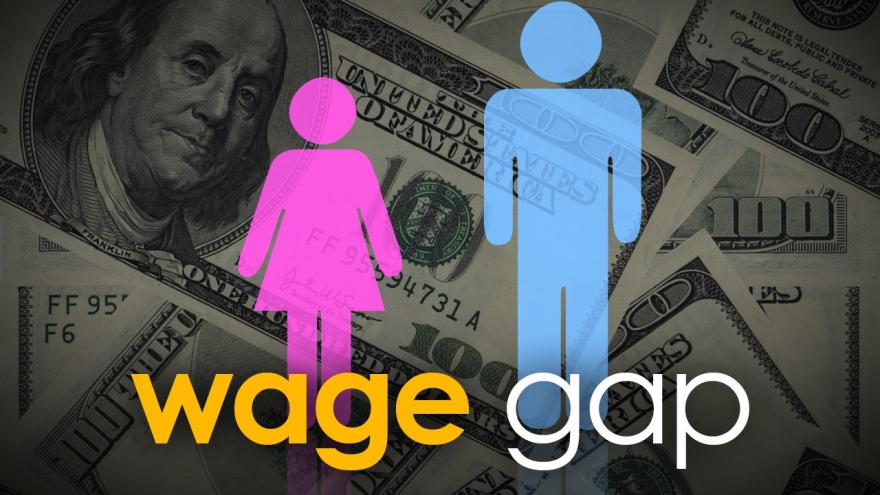 EVANSVILLE, Ind. (AP) — A pay equity study shows Indiana ranking among the lowest states in the nation when it comes to paying men and women equal wages for the same work.

The American Association of University Women's 2017 analysis compared median yearly earnings by gender in the 50 states, Washington, D.C., and Puerto Rico, and compared protections and solutions offered to workers who face discrimination.

The Evansville Courier and Press reports that the analysis shows Indiana scored noticeably below the national average in wage parity. Indiana men are paid around 37% more than their female peers. AAUW says the national median is around 20%.

American Association of University Women is a nonprofit dedicated to advancing equity for women and girls.