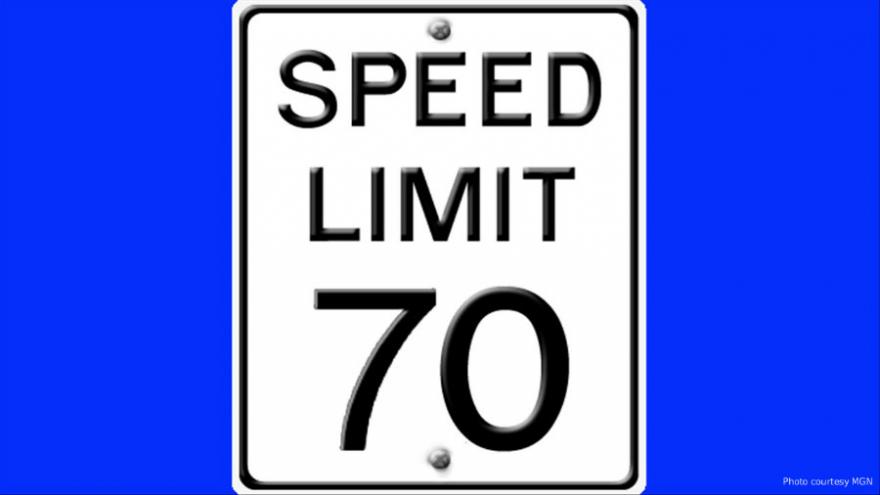 INDIANAPOLIS (AP) — An Indiana State Police trooper who tweeted a photo of a vehicle he stopped for driving too slowly in the left lane says he's overwhelmed by the widespread praise he's receiving online. 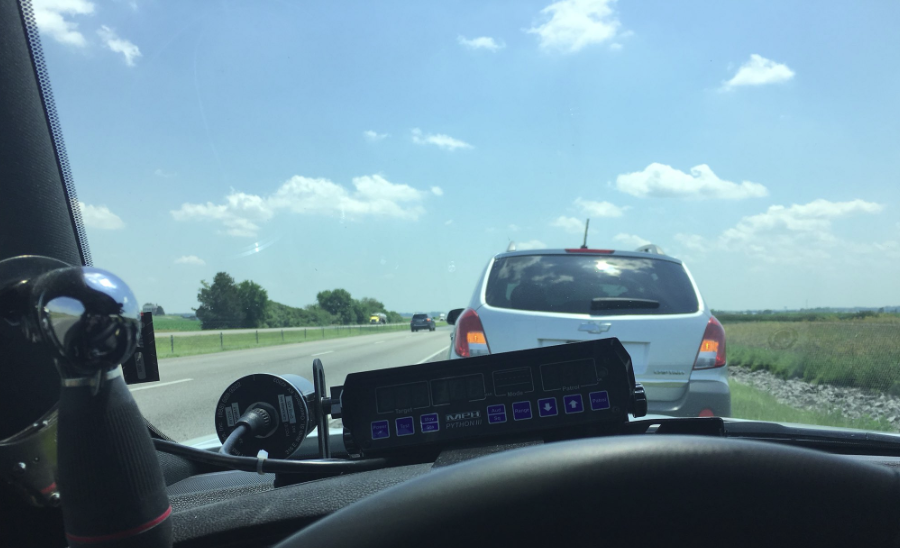 Sgt. Stephen Wheeles (WEEL'-ihs) stopped the driver Saturday on Interstate 65 about 35 miles (56 kilometers) south of Indianapolis after about 20 vehicles had slowed behind her. Wheeles says she was traveling under the 70 mph speed limit. Indiana law requires drivers to move to the right lane to allow faster traffic to pass.

The post has been retweeted by IndyCar driver Graham Rahal, who said, "This guy is my hero," and Fox NFL announcer and Hall of Fame quarterback Troy Aikman. Others suggested he win a Nobel Prize or asked him to relocate to their states.