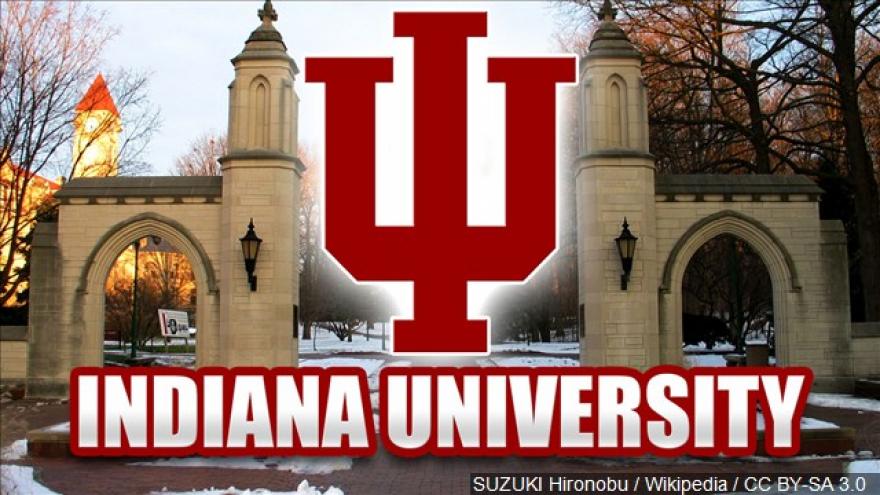 INDIANAPOLIS (AP) — Indiana University is increasing tuition by 2.5% for in-state undergraduate students at all of its campuses each of the next two school years.

IU's Board of Trustees approved the tuition plan Wednesday, while also increasing out-of-state undergraduate tuition by 3% on the Bloomington campus the coming two years.

The (Bloomington) Herald-Times reports this year's IU in-state tuition and fees cost of $10,680 was less than seven of the 14 Big Ten schools. The IU increases come as Purdue University's current tuition of $9,992 has been largely frozen since 2013.

But IU Board Chairman Michael Mirro says many factors are involved in tuition decisions, such as Purdue having more out-of-state students at its West Lafayette campus who are charged more than at IU's Bloomington campus.