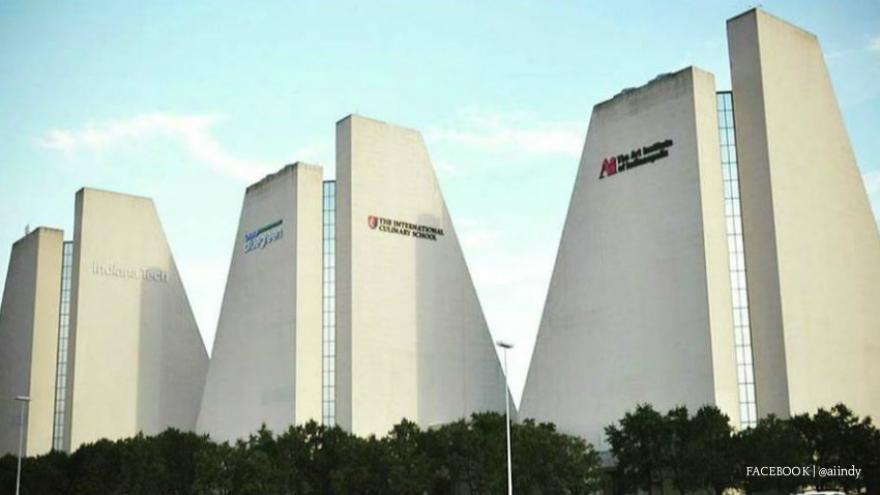 INDIANAPOLIS (AP) — The Art Institute of Indianapolis is set to close by the year's end, months after school officials had halted new enrollment.

Dream Center Education Holdings says the Indianapolis campus will close in December and that it's among 18 of its campuses nationwide slated for closure. Numerous reasons were cited for those closures, including growing demand for online programs.

The Indianapolis campus opened in 2016 on the city's northwest side, offering programs in design, film, fashion and the culinary arts. The Indianapolis Business Journal reports its enrollment peaked at 900 students in 2009 but had been shrinking.

Dream Center announced in July that it would stop accepting new students in Indianapolis.

The organization acquired the art institutes and several other education brands in 2017 from beleaguered for-profit educator Education Management Corp.