Indianapolis cop is charged for punching teen at school 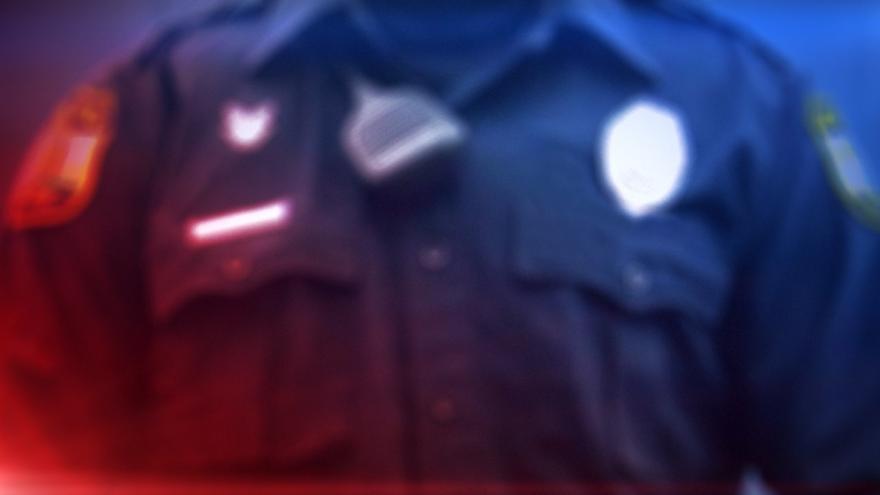 INDIANAPOLIS (AP) — An Indianapolis police officer who punched a 17-year-old student has been charged with battery and other crimes.

The Marion County prosecutor on Monday announced the charges against Robert Lawson for an Aug. 29 incident at Shortridge High School. He's charged with battery, obstruction of justice, perjury, false informing and official misconduct.

Lawson is accused of punching a student in the jaw without warning when called to the school to defuse a large fight. Video shows the boy falling to the ground. Lawson had claimed he was defending himself.

Police Chief Bryan Roach says he'll recommend that Lawson be fired. He says his department will use the incident to "identify ways we can improve."

Lawson is suspended without pay. It wasn't immediately known if he has a lawyer who could comment.