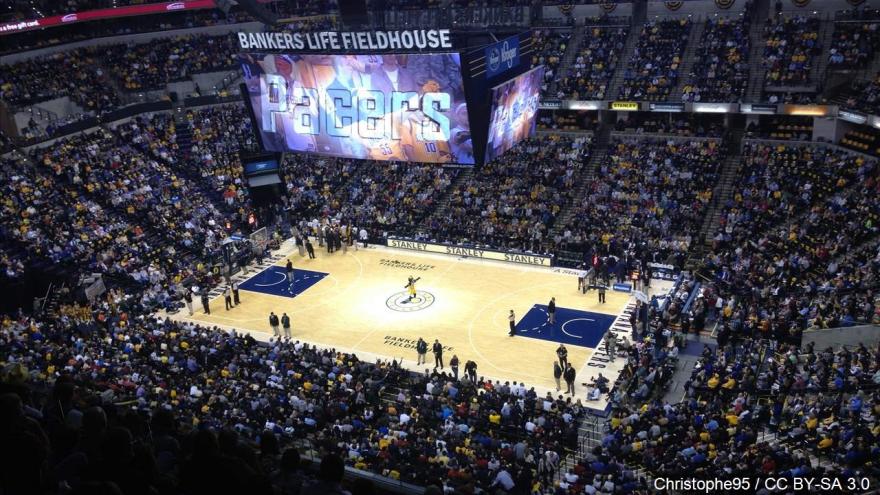 INDIANAPOLIS (AP) — City officials in Indianapolis are signing off on a deal for nearly $300 million in public subsidies toward renovation of the Indiana Pacers' downtown arena.

The Indianapolis City-County Council's approval comes after state legislators endorsed the plan this spring as part of the Pacers' agreement to stay at Bankers Life Fieldhouse for 25 more years. The Indianapolis Business Journal reports council members voted unanimously Monday night for the proposal.

The plan includes $270 million from the state and local income and sales taxes generated by several nearby hotels — diverting that money from the state, city and local schools. The city is committing $25 million to the project, with the Pacers spending $65 million.

Project plans include building a year-round outdoor plaza next to the arena and interior updates.