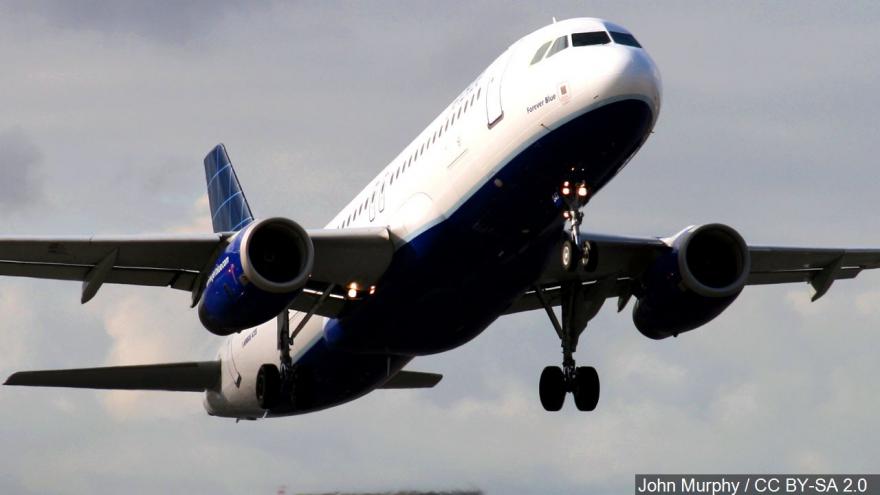 INDIANAPOLIS (AP) — Indianapolis International Airport says a record of more than 9.4 million passengers flew out of the airport during 2018, more than 620,000 more than in 2017.