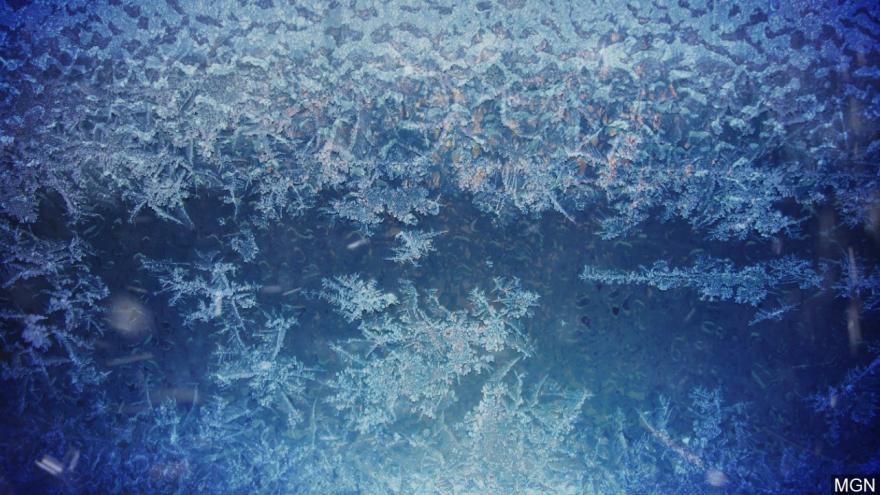 INDIANAPOLIS (AP) — An Indianapolis man is dead after trying to rescue his dog from an icy pond at the apartment complex on the city's northeast side where he lived.

The Indianapolis Star reports that on Monday afternoon a resident of the same apartment complex was driving nearby when he saw the dog on the ice and its owner attempting to rescue it. The other man walked out on the ice to help. He also fell through the ice but was able to pull himself out of the pond.

A short time later, the dog owner was pulled out of the water by emergency crews. He was later pronounced dead at St. Vincent Hospital. His name has not been released. The victim's dog climbed out of the water on its own and survived.