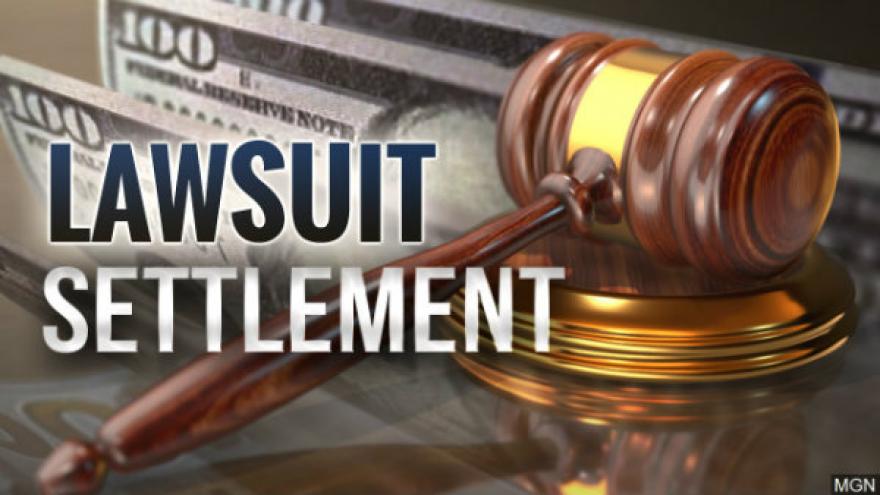 INDIANAPOLIS (AP) — The city of Indianapolis has agreed to pay $650,000 to settle a lawsuit filed by the family of an unarmed black man two police officers fatally shot last year after he crashed his car during a police pursuit, documents released Tuesday show.

The settlement agreement released by Indianapolis' corporation counsel calls for the city to make the payment to attorneys for Aaron Bailey's family. The five-page document was signed Monday by the city's chief litigation counsel and the Bailey family's lead attorney.

Under the settlement, Bailey's family has agreed to drop the federal lawsuit they filed in September against the city, its police department and Officers Michal Dinnsen and Carlton Howard.

Their suit alleges that Bailey, 45, posed no threat to the officers when they fatally shot him in June 2017. It also contends the officers used excessive force and violated Bailey's constitutional rights when they shot him four times after he crashed his car into a tree following a brief pursuit that began when he sped away from a traffic stop.

No gun was found in Bailey's car.

Both Howard, who is biracial, and Dinnsen, who is white, said repeatedly under oath that Bailey had ignored their commands to show his hands after he crashed his car.

They told a civilian police merit board in May that they believed Bailey was looking for a gun when he reached into his car's center console following the crash. That panel cleared both officers of wrongdoing in Bailey's killing following a three-day hearing.

The board's decision came eight months after a special prosecutor appointed to review the shooting declined in October to file criminal charges against either officer, citing their claims of self-defense and Bailey's actions and refusal to respond to police commands.

Bailey's daughter, Erica, has said she didn't believe her father endangered the officers' lives at all after the crash, and that he was dazed from the crash impact and the deployment of an air bag.

A statement released Tuesday by Craig Karpe, the Bailey family's chief attorney, said they are requesting privacy "as they continue to mourn the loss of their father and brother."

The settlement states that it "should not be construed as an admission of any liability or wrongdoing" on the defendants' behalf.

Under the settlement, the city has agreed to continue training officers on how to prevent confrontations with the public from escalating "into the type of tragic loss of life" that occurred when the Bailey was fatally shot.

Indianapolis' police chief, Bryan Roach, will also meet privately within 30 days with Bailey's relatives to discuss his fatal shooting and the department's "efforts to help avoid similar outcomes in the future."

Roach had recommended that the civil police merit board fire Howard and Dinnsen.

Both officers have been on administrative leave since the shooting. Officer Aaron Hamer, a city police spokesman, said Tuesday he could not comment on the officers' current status with the department.

He referred questions to the city's corporation counsel office. A message seeking comment on the officers' status was left Tuesday for Donald Morgan, the city of Indianapolis' chief litigation counsel.