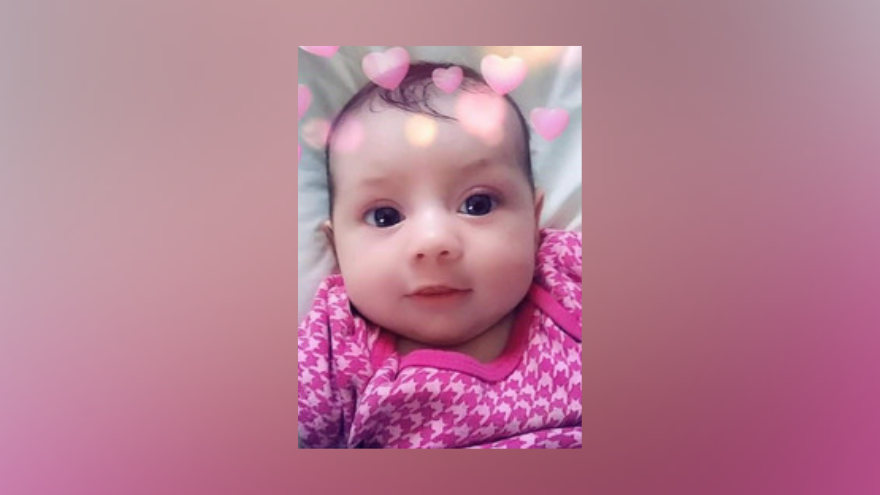 Police say nothing was found Tuesday after a ground search with the assistance of the University of Indianapolis forensic anthropology team. The FBI also has been assisting in the search for Amiah Robertson.

Police say they're not immediately releasing additional information. The case is being handled as a homicide investigation.

Chief Bryan Roach has expressed frustration over a lack of cooperation from people who should be able to help authorities after Amiah was reported missing March 16 by her family.

Police and volunteers earlier searched unsuccessfully along the White River in Indianapolis.