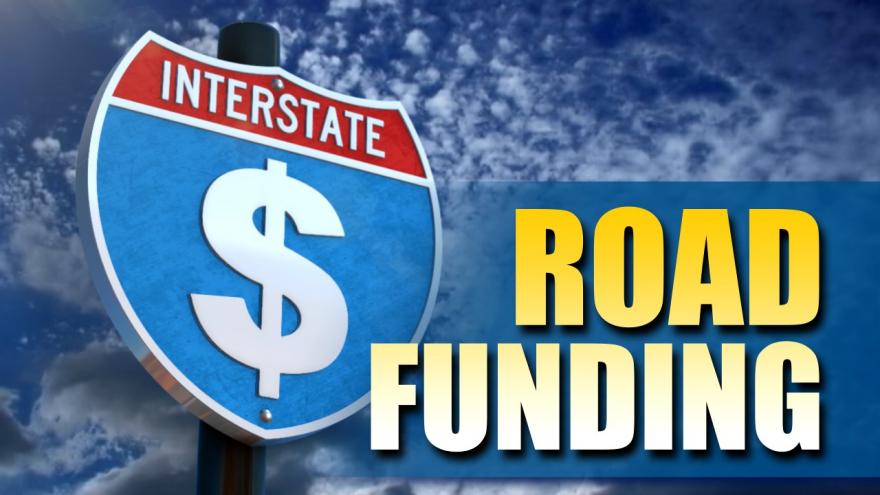 INDIANAPOLIS (AP) — Indiana officials who recently discovered an error in the state's road-funding distribution formula are shifting millions of dollars to the city of Indianapolis at the expense of other cities and towns.

Indianapolis is projected to see a net gain of about $12 million for road projects next year, an increase of about 23% from 2019.

But the change also means every other Indiana city and town, including local government units within Indianapolis that operate independently, will see an 8% reduction in their allotment of certain road-funding dollars. The decrease will impact local government budgets starting next year.

"Cities and towns in every county will be impacted," said State Auditor Tera Klutz. "The important part was that they are all in budget prep right now, so it's important for them to know."

The complication dates to 1970, when the Indiana General Assembly approved the formation of Unigov, which merged the governments of Indianapolis and Marion County.

State law says Indiana's auditor should use the population within what is identified as the fire special service district — the geographical area that the fire department covers — to calculate the distribution of certain tax funds instead of the entire consolidated city's population.

The district further expanded in the mid-2000s to include five more townships. But as the state auditor's office was preparing for the 2020 census this summer officials realized that the road-funding formula had not been updated to reflect the fire district's larger population.

Indianapolis could receive as much as 80% more than was initially expected from the Motor Vehicle Highway Account, one of two state funds that will be affected by the change, Klutz said.

City leaders said they are pleased about the increase but warned that it still won't be enough to address all of Indianapolis' ongoing infrastructure problems.

"It is significant relevant to what we were receiving," said Thomas Cook, chief of staff for Indianapolis Mayor Joe Hogsett. "It is not so significant to address the underfunding of our road infrastructure."

The additional dollars are not currently included into next year's budget, Cook said, but officials will look to add them after January once they receive the first distribution. It's unclear how those extra dollars will be used.