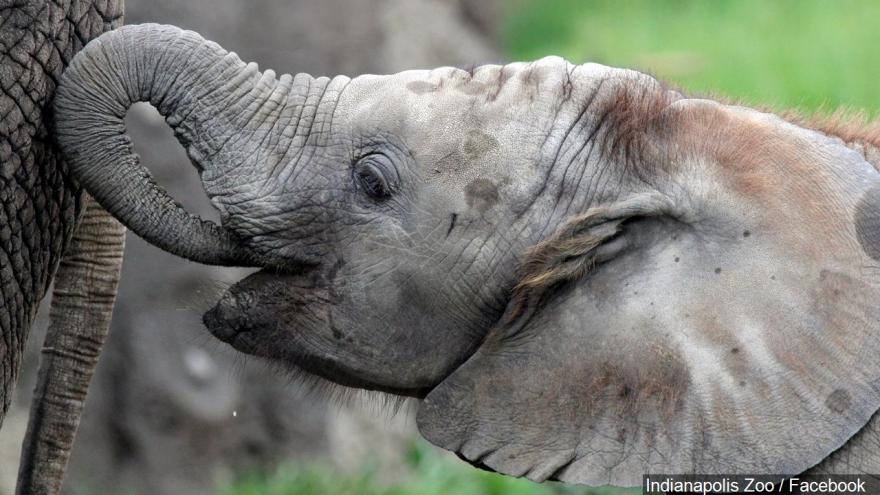 INDIANAPOLIS (AP) — The Indianapolis Zoo plans to use two tracts of newly acquired land for parking and to free up space for new exhibits of its menagerie.

The new acreage will allow the zoo and White River Gardens to expand their existing 67 acres.

Both parcels are expected to be turned into permanent parking, freeing up space for new exhibits of some of the zoo's 1,300 animals representing 213 species.